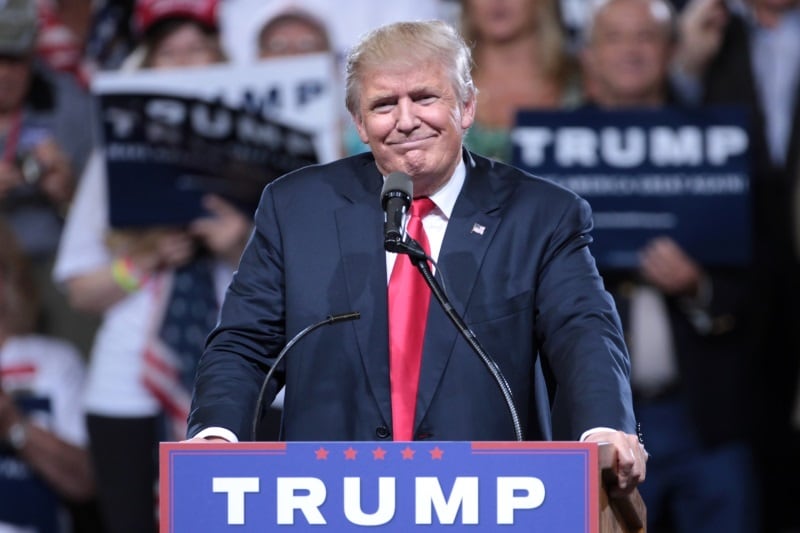 In the wake of Americans expecting a Donald Trump presidency – he leads Democratic nominee Hillary Clinton by most estimates, after all – those looking for an exit strategy have managed to bring down the Canadian immigration website. It seems their neighbours just couldn’t keep up with the demand they are facing.

It’s also understandable that Americans who can’t stand Trump’s xenophobic demagogue personality would look north in times of crisis, what with Canada’s friendly policies towards refugees, a working welfare and health system, and a Prime Minister - Justin Trudeau - who has captured the hearts of people all around the world.

The government seems to be joining in as well. In a tweet posted via the official Twitter account, it said: “In Canada, immigrants are encouraged to bring their cultural traditions with them and share them with their fellow citizens.”

In Canada, immigrants are encouraged to bring their cultural traditions with them and share them with their fellow citizens. pic.twitter.com/MOuStZbSX7

According to reports, this isn’t the first time this has happened during the US election cycle. Back in March late on Super Tuesday – the day on which most US states hold primary elections and caucuses – Canada’s immigration website experienced delays as well. And as on that day just as this week, Google searches for “move to Canada” have seen a spike too across the US.

And then in June, Air Canada carried advertisements that invited Americans to “test drive Canada” before contemplating a permanent move. "Before you sell the house and get the one-way ticket, maybe it makes sense to check us out first," an Air Canada customer service employee said in one such ad.

With Clinton’s chances getting slimmer by the minute, the traffic to the website is only going to increase. And you never know, Canada might just be more accepting of people capable of solving website back-end and server issues.