The meetings highlight efforts by the Trump administration to move against an industry that he has accused of stifling conservative voices. 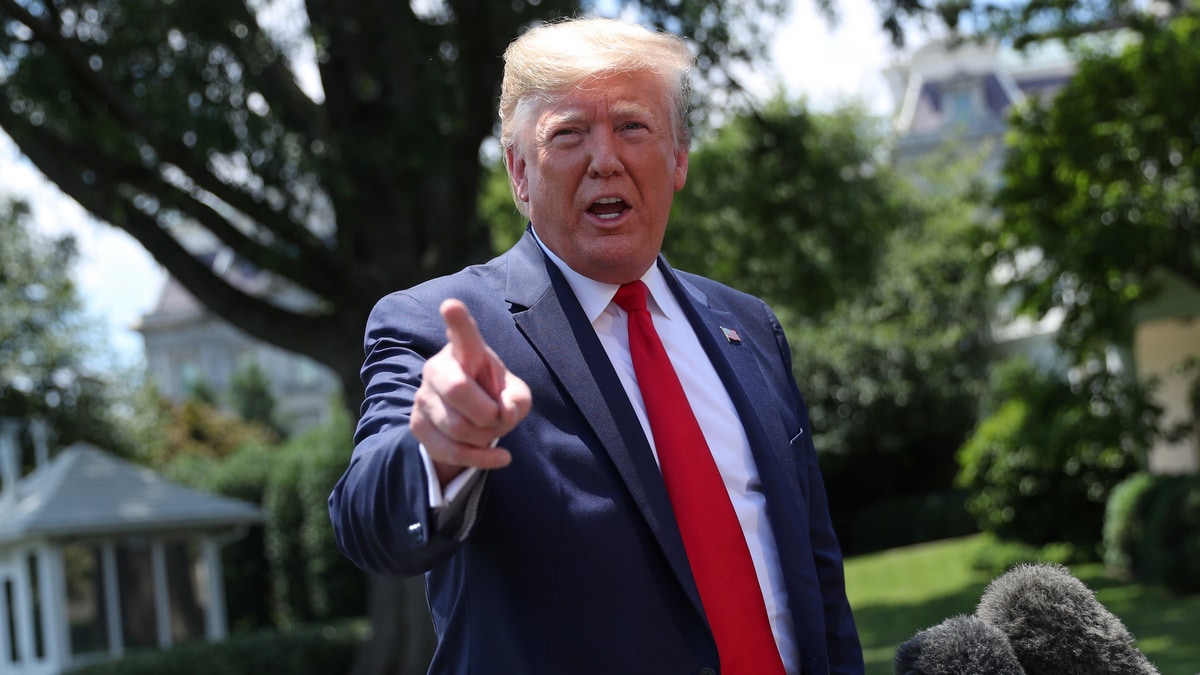 US President Donald Trump will meet on Wednesday with state attorneys general about removing a liability shield protecting social media companies while the Justice Department holds a call with state officials to discuss the investigation into Alphabet's Google.

The separate meetings highlight the efforts by the Trump administration to move against an industry that he has accused of stifling conservative voices.

In the White House meeting, Trump will meet with state attorneys general from Texas, Arizona, Utah, Louisiana, Arkansas, Mississippi, South Carolina, and Missouri – like Trump, all Republicans, according to a person briefed on the matter.

Justice Department officials have invited staff for the dozens of state attorneys general involved in a Google antitrust investigation to a call in the afternoon, according to two sources knowledgeable about the call.

Officials from both Democratic and Republican states are expected to participate, the two sources said.

While the Justice Department has not said what the agenda of the meeting will be, the expectation is that officials could preview the complaint that is expected to be filed against Google as soon as next week, one of the sources said.

"Online censorship goes far beyond the issue of free speech, it's also one of protecting consumers and ensuring they are informed of their rights and resources to fight back under the law," White House spokesman Judd Deere said on Monday.

"State attorneys general are on the front lines of this issue and President Trump wants to hear their perspectives."

In May, Trump signed an executive order that seeks new regulatory oversight of tech firms' content moderation decisions and backed legislation to scrap or weaken the relevant provision in the 1996 Communications Decency Act, Section 230.

Trump directed the Commerce Department to file a petition asking the Federal Communication Commission (FCC) to limit protections under Section 230 after Twitter warned readers in May to fact-check his posts about unsubstantiated claims of fraud in mail-in voting.

A group representing major internet companies including Facebook , Amazon and Google urged the FCC to reject the petition, saying it was "misguided, lacks grounding in law, and poses serious public policy concerns."

Earlier this month, the Republican state attorneys general of Texas, Louisiana, Indiana and Missouri backed Trump's push, arguing social media platforms cannot be truly free “unless the participants understand the rules of the forum, and competition is able to provide alternatives when speech restrictions go too far.”