DirecTV, two others bid over $1 billion for Hulu: Report 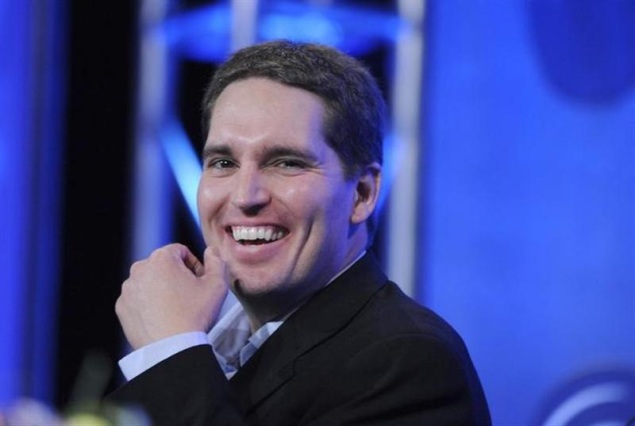 Satellite operator DirecTV and two other bidders have offered more than $1 billion apiece to buy Hulu, a source with knowledge of the bidding process said on Friday, increasing the likelihood that owners News Corp and Walt Disney Co will be able to shed the video streaming service they failed to sell in 2011.

Hulu board members, who are being advised by Guggenheim Partners on the auction, fielded at least seven buyout offers last week, the source said.

That number will be whittled down in the next two or three weeks, the source told Reuters on condition of anonymity because the process was private.

It was unclear which two other bidders offered $1 billion for Hulu. The service has more than 4 million subscribers and generates revenue of about $700 million through subscriptions and a free ad-supported service.

The proposed price tag heightens the likelihood that News Corp and Disney will find an acceptable offer price, which was the sticking point of the 2011 round of buyout negotiations.

DirecTV spokesman Darris Gringeri declined to comment, as did Meredith Kendall, a spokeswoman for Hulu. Bloomberg first reported the news on Friday.

Cable company Comcast is the third owner of Hulu alongside News Corp and Disney, but is precluded from an operational role as a condition imposed on it upon its acquisition of NBC Universal in 2011.