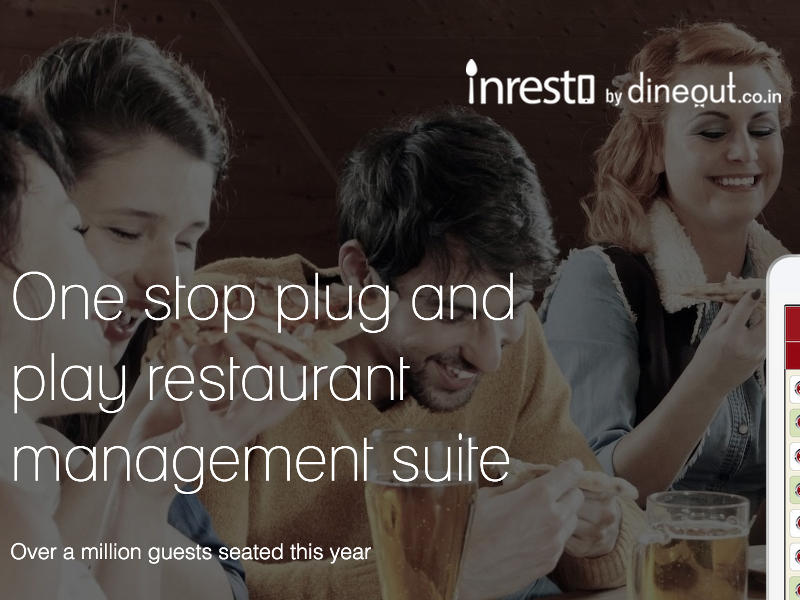 Online table reservation website Dineout announced that it has acquired Bangalore-based inResto Service Pvt Ltd on Monday. Post this acquisition, the entire team of inResto will join the Dineout team in Bengaluru.

Ankit Mehrotra, Co-Founder, Dineout said that the acquisition of the cloud-based CRM platform would provide restaurants a one-stop solution for restaurants, easing the process of table management, feedback, and marketing.

Dineout has apps for Android and iOS, and currently operates in eight cities in India, and lists over 1,500 restaurants.

Founded in 2012 by Vivek Kapoor, Ankit Mehrotra, Sahil Jain and Nikhil Bakshi, it was acquired by Times Internet, a subsidiary of Bennett Coleman & Company Limited in April 2014 in a deal valued at $10 million (roughly Rs. 66 crores).