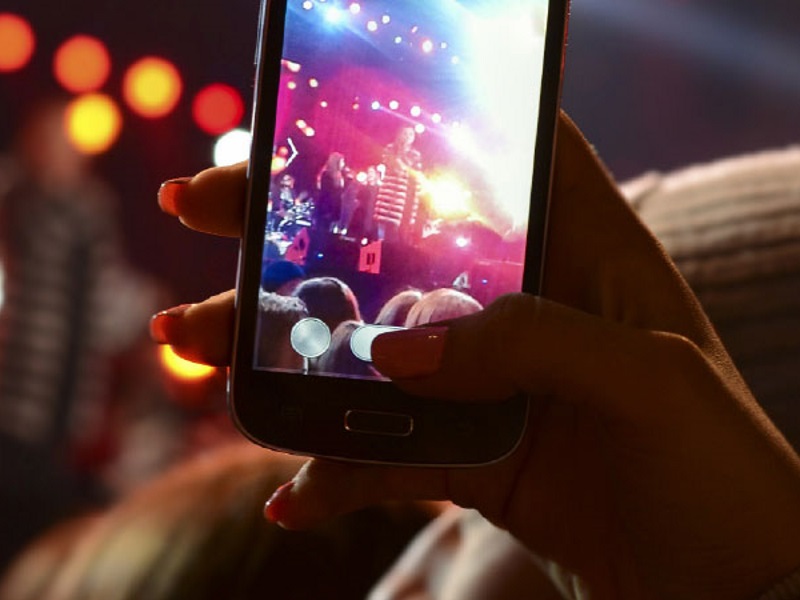 Digital media users spend more hours online than they sleep and half of them believe it has improved their quality of life, says a report.

According to the 'Shaping the Future Implications of Digital Media for Society' report of the World Economic Forum, 21 percent of those surveyed said they spend more than three hours per day chatting and messaging.

The findings are based on a survey of over 5,000 digital media users from Brazil, China, Germany, South Africa and the US.

Further, half of the respondents said that they had positive effects on their community involvement and civic participation.

Millenials spend on an average more than seven hours a day online, on their smartphones or on multiple devices such as laptop and personal computer, at the same time. Millenials are those born after 1980.

"Currently, access to digital media from laptops and desktops is still dominant globally, with roughly 60 percent of all web pages being viewed from laptops or desktops, and 30 percent from mobile devices. But mobile viewing is growing fast, especially in emerging countries," the report said.

"We are still striving to understand the implications of digital technology in our day-to-day life and the impact it will have on business, society and government. As we have a better grasp, we can start working towards shared norms and values, which benefits all digital media users equally," World Economic Forum USA MD Sarita Nayyar said.

The report said that paradoxically, digital users are not willing to pay for premium (34 percent), exclusive or educational content (21 percent), but they expect media and entertainment companies to protect their personal data (72 percent).