Digital Locker Facility to Be Given to Students in Chattisgarh 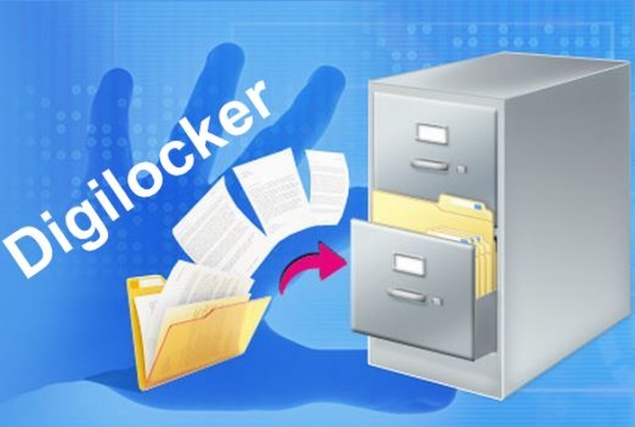 In line with Prime Minister Narendra Modi's Digital India campaign, Chhattisgarh government has launched Digital Locker facility for every student at all schools and colleges of the state.

"The government has decided to offer 'Digital Locker' facility to students of all schools and colleges, where they can keep their important documents, certificates online," an official statement issued on Friday said.

The facility was launched by state school education minister Kedar Kashyap on Thursday at Government Polytechnic college, Jagdalpur in Bastar district will be soon implemented across the state, it said.

The scheme will soon be implemented in all schools and colleges across the state and will be free of cost, the minister said.

(Also see:  Inside India's Digital Locker: What Is DIGILocker and How Does It Work?)

The will be of immense value to students where they will be able to preserve important documents, including educational certificates, online, and access them using their Aadhaar numbers, he added.

The nationwide Digital Locker or DIGILocker facility for government documents was launched on Wednesday. "Digital Locker will provide secure access to government issued documents. It uses authenticity services provided by Aadhaar," an official release said. It is aimed at eliminating the use of physical documents and enables sharing of verified electronic documents across government agencies. The release added, "Digital Locker will reduce the administrative overhead of government departments and agencies created due to paperwork. It will also make it easy for the residents to receive services by saving time and effort as their documents will now be available anytime, anywhere and can be shared electronically."