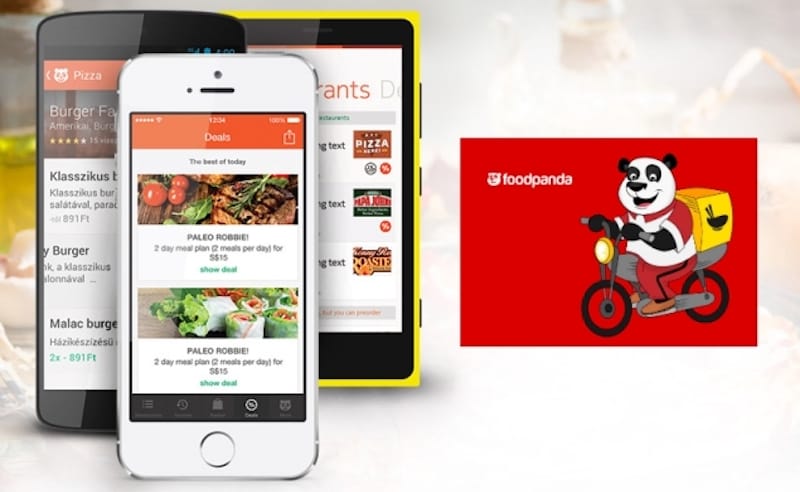 Online marketplace for food delivery Foodpanda earned a revenue of Rs. 37.81 crores in the financial year 2015-16 - a whopping 800 percent increase - as compared to 4.7 crores in the previous financial year, the company said on Friday, adding that it saw a 40 to 50 percent spike in the order numbers during the demonetisation phase.

"We have not only registered 800 percent growth but have also become operationally profitable in both our business lines - marketplace and delivery," said Saurabh Kochhar, CEO Foodpanda India.

The company has raised $310 million so far, with the last round in 2015 bringing in $110 million from investors led by hedge fund Goldman Sachs Investment Partners.