Delphi to Buy HellermannTyton for $1.7 Billion in Connected-Car Drive 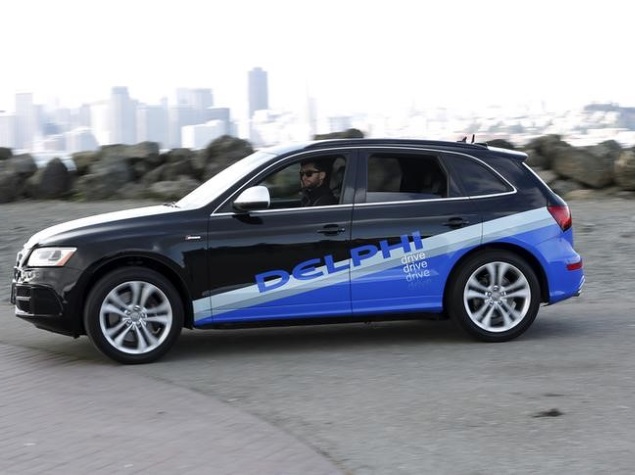 Delphi said it expects HellermannTyton, which makes products for fastening, fixing, and protecting cables, to help it take advantage of increasing demand for vehicles that connect to the web and smart devices such as phones and tablets.

The acquisition is the latest example of automotive suppliers moving beyond nuts and bolts into higher-value components such as electronics and software.

Vehicle connectivity and methods to increase fuel efficiency are high-margin and high-growth areas in the industry. New safety and anti-pollution rules are forcing cars to become more intelligent so engine management and gear shifting systems are fuel efficient, and so vehicles can better perform semi-automated functions like accident avoidance and cruise control.

Delphi will pay 480 pence in cash for each HellermannTyton share, a 44 percent premium to its closing price on the London Stock Exchange on Wednesday.

Shares in HellermannTyton, which floated in 2013, were up 42 percent at 471 pence at 1001 GMT on Thursday. The company was the top FTSE 250 gainer and the most actively traded stock on the index.

Delphi also announced some other, smaller, investments on Thursday. It said it had bought software company Ottomatika and made a strategic investment in 3D LiDAR sensing company, Quanergy. It has also made a minority investment in Tula Technology, which develops software that provides cost-efficient, fuel economy gains in cylinder deactivation technology.