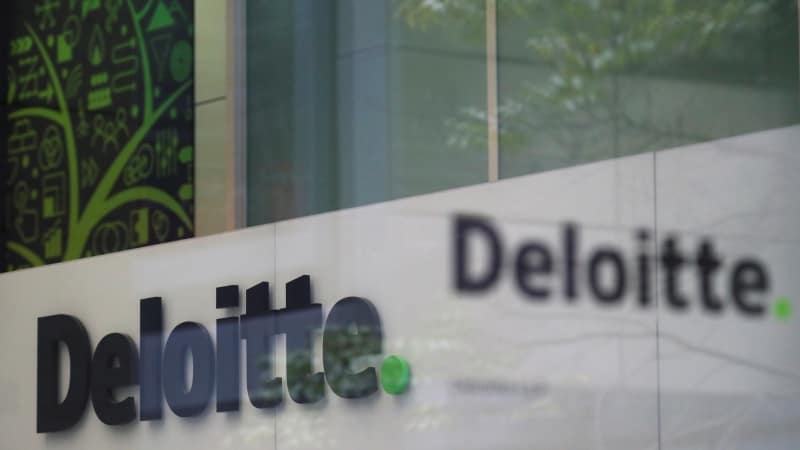 A hack at global accounting firm Deloitte disclosed in September compromised a server with emails of some 350 clients, including US government agencies and large corporations, the Guardian reported on Tuesday, citing unnamed sources.

Deloitte disputed the story, saying "very few" clients were affected in a statement emailed to Reuters.

"We take any attack on our systems very seriously," the statement said. "We are confident that we know what information was targeted and what the hacker actually did."

After the news broke in September, Deloitte said it had launched a thorough investigation into a cyber-attack that hit its email system.

The statement came after the Guardian newspaper reported the breached system had information from a range of clients. The newspaper said hackers gained access through an administrator's account last fall and the attack was discovered in March.

Deloitte says no disruption "occurred to client businesses, to Deloitte's ability to continue to serve clients, or to consumers."

The company had said it was "deeply committed to ensuring that its cyber-security defenses are best in class, to investing heavily in protecting confidential information and to continually reviewing and enhancing cyber-security."

Apple Said to Near TV Deal With Steven Spielberg for 'Amazing Stories'
Snapchat's Context Cards Let You Book Rides, Tables, and More Without Leaving the App