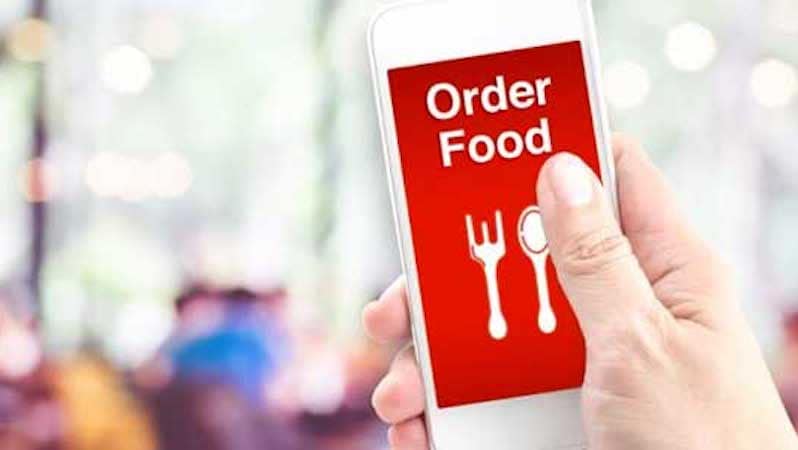 Delivery Hero, which was valued at EUR 2.89 billion ($3.05 billion or roughly Rs. 20,614 crores) in its last funding round a year ago, in a statement on Saturday said it signed a definitive agreement to buy Foodpanda, itself a Berlin-based start-up.

Delivery Hero and Foodpanda are both backed by German e-commerce firm Rocket Internet, which invested EUR 800 million (roughly Rs. 5,706 crores) in Delivery Hero last year and holds 49.1 percent in Foodpanda which focuses on deliveries in Eastern Europe, the Middle East and Asia.

Delivery Hero said in a statement the acquisition will be funded by issuing new shares, with major shareholder Rocket increasing its stake by 1.1 percentage points to 37.7 percent.

Based on Delivery Hero's last valuation, the sales value of Rocket's stake in Foodpanda amounts to roughly EUR 31.8 million.

The companies did not disclose a purchase price but Foodpanda struggles with sales in Asian countries and other media reported earlier this year it failed to attract buyers at a $10-15 million valuation for its India business and closed its operations in Indonesia.

Currently Europe is home to many of the most active international players in the online food takeaway business and they are counting on their local ties, established customer bases and extensive restaurant networks to fend off new competition from the likes of Uber and Amazon.