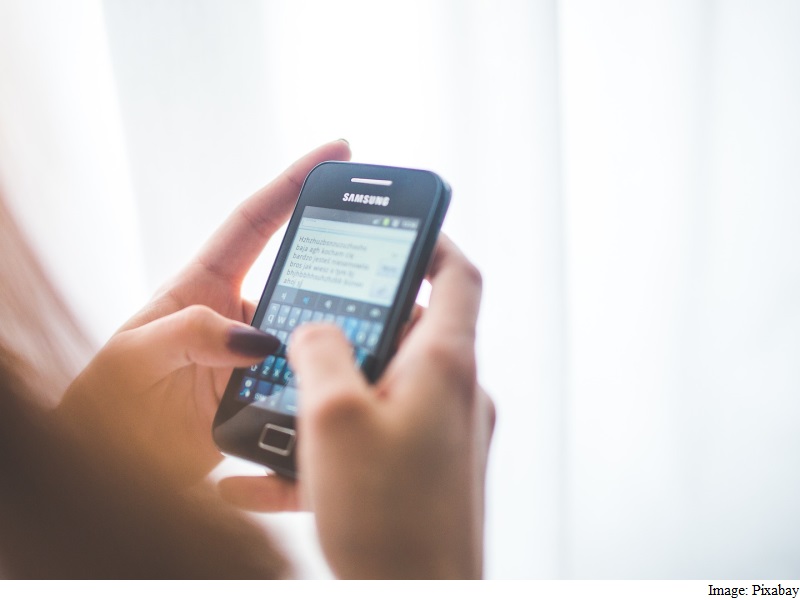 The Delhi High Court Tuesday sought responses of NDMC and Reliance Jio Infocomm on a JV company's plea against the civic body's decision to withdraw a letter of intent issued to it for providing free Wi-Fi and setting up CCTVs on 18,500 street poles in the city.

A bench of justices Badar Durrez Ahmed and Sanjeev Sachdeva issued notice to New Delhi Municipal Council (NDMC) and Reliance seeking their replies by November 20 on the plea of Indus Towers, which has contended that the letter of intent (LoI) was withdrawn on September 23 without giving any reason.

Indus, represented by senior advocate Rajiv Nayar, sought that the LoI be restored in its favour and NDMC be prohibited from floating a fresh tender for the project.

On August 21, NDMC had told the court that it has decided to re-float the tender.

The Council's submission had come on the plea of Reliance which had sought quashing of the LoI issued to Indus on March 18.

Earlier on May 27, the court had restrained Indus Towers, a three-way joint venture of Bharti Airtel, Vodafone India and Idea Cellular, and NDMC from entering into a contract, saying the tender for the project did not prescribe specifications of the LED lights and CCTV cameras that were to be installed.

It had also since there were no specifications, there was no standard methodology for comparing the bids of Indus and Reliance Jio Infocomm.

Reliance, in its plea, had sought a stay on award of contract for the Rs. 220 crores project which also includes replacement of streetlights with LED bulbs and putting up CCTV cameras.

Like in Connaught Place and Khan market, Wi-Fi will be free for first 20 minutes irrespective of operators after which the telecom provider's commercial model will become operative.