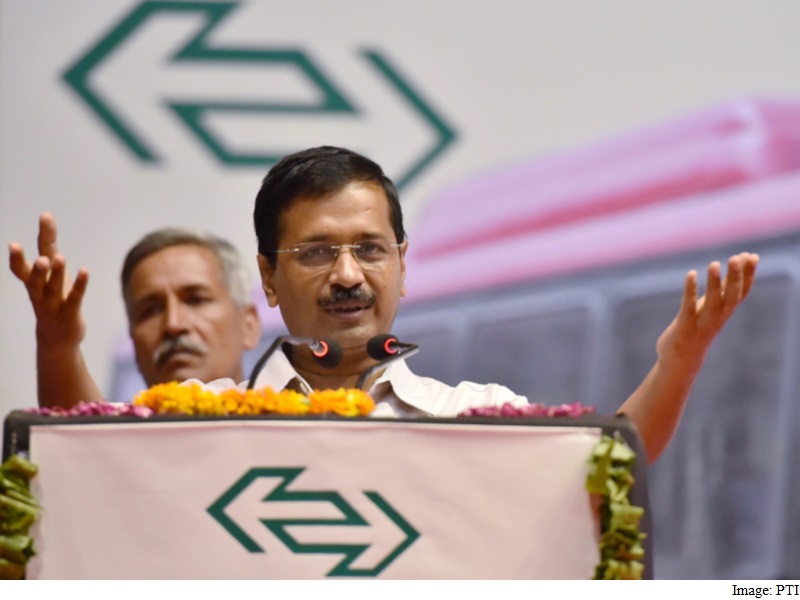 In order to make issuance of permits, fitness certificates and other services hassle-free, the Delhi government has directed its transport department to introduce online system for its various services.

The government's move is intended to ensure transparency in the functioning of Regional Transport Offices and help thousands of people, who have to stand in long queues at RTOs every day, for getting their work done.

Transport Minister Satyendar Jain has directed the department to prepare a blueprint of the project so that various services including permits, fitness certificates, registration of new vehicles, among others, could be issued online.

"The Minister has asked the transport department to bring all services being provided by the RTOs under online system to ensure transparency. After introduction of online service, applicants will not be required to stand in long queues at RTO," said a senior government official.

"Applicants can apply for auto, taxi, bus permits using computers once the new online system is in place. Officials of the department have started working on the project and its blueprint will soon be presented before the transport minister," official said.

Earlier this month, the government had announced that all 12 RTOs in the city would remain open seven days a week in order to handle the rising number of applications for driving licences, permits and fitness certificates.

The transport department of Delhi government has also extended the working hours of the RTOs which now remain open from 7am to 7pm instead of 10am to 5.30pm.

Verizon to Announce $5 Billion Deal to Buy Yahoo on Monday: Report
Cyanogen to Cut Jobs as Part of Major Revamp, May Pivot to Apps: Reports