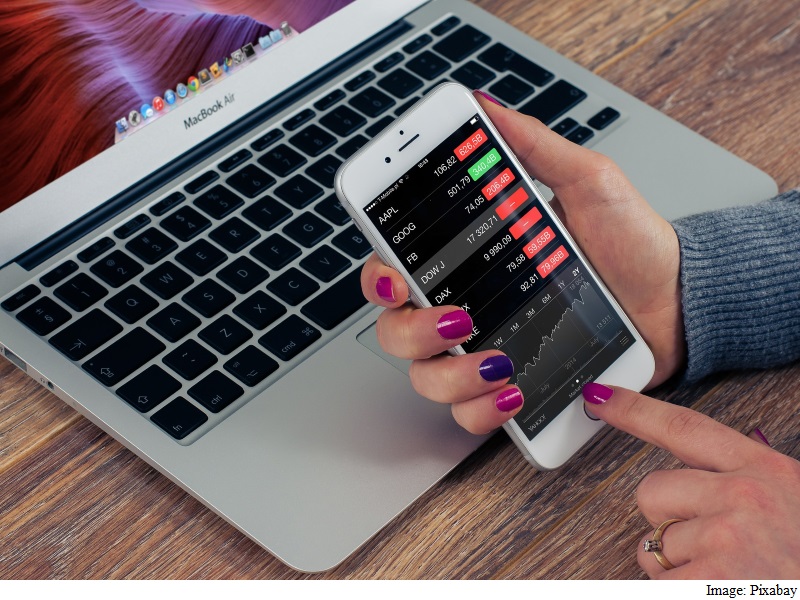 The government's research arm under Department of IT and Electronics (DeitY) will finance indigenous projects working on developing 5G, wearable computers, Internet of Things and other high-end technologies.

Convergence Communications and Broadband Technologies (CC&BT) has invited proposals for financial support from scientists, academic and R&D institutions, among others.

However, it will give priority to those proposals that have received backing or contribution from industry, either in cash or kind, and have partnered with production agencies.

"The R&D in CC&BT division under DeitY has invited proposals in thrust areas... with focus on indigenous technology development and innovative technology demonstration leading to commercialisation," an official note said.

"An Expert Group would consider the proposals for feasibility and carry out technical and financial evaluation and accordingly recommend for financial support by DeitY," the note said.

The government had earlier set up Electronics Development Fund, which will act as mother of all funds operating in the field of developing indigenous technologies and finance projects.

The venture capital arm of Canara Bank was appointed as the implementation agency for housing the electronics development fund (EDF).