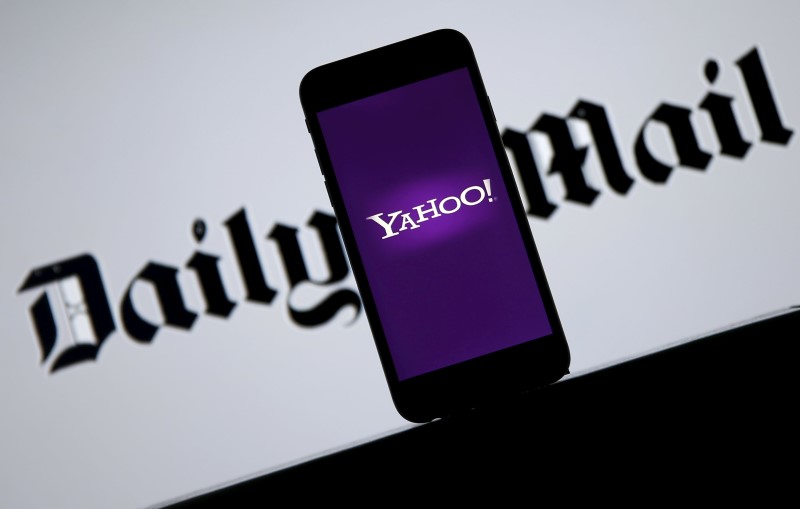 The parent group of British tabloid The Daily Mail said Wednesday it has not made a bid for struggling US Internet giant Yahoo, but remained in talks with interested parties.

"Daily Mail and General Trust (DMGT) would like to clarify that it has not submitted a bid to purchase Yahoo," the London-listed company announced in a brief statement.

"It remains in discussions with parties who may potentially be interested in Yahoo. DMGT has no further comment at this time."

The Daily Mail newspaper and its globally popular online news website, as well as US website Elite, are owned by the British media publishing giant.

The group had already stated on April 11 that it was in discussions with "a number of parties" over a potential Yahoo takeover attempt.

Wednesday's announcement came one day after Yahoo reported a quarterly loss, as it continued to court potential buyers and examine other strategic options.

Yahoo chief executive Marissa Mayer revealed Tuesday that the company has "made substantial progress toward potential strategic alternatives" while working to trim costs and drive growth.

US telecoms giant Verizon has emerged as a leading contender to take over Yahoo as other big names reportedly drop out, according to US financial media.

Micromax Canvas Spark 2 Plus With Android 6.0 Marshmallow Launched at Rs. 3,999
I Regret Giving My Children Cell Phones, but Not for the Reasons You'd Think