Cybercrime Market Sell Servers for as Little as $6 to Launch Attacks: Kaspersky 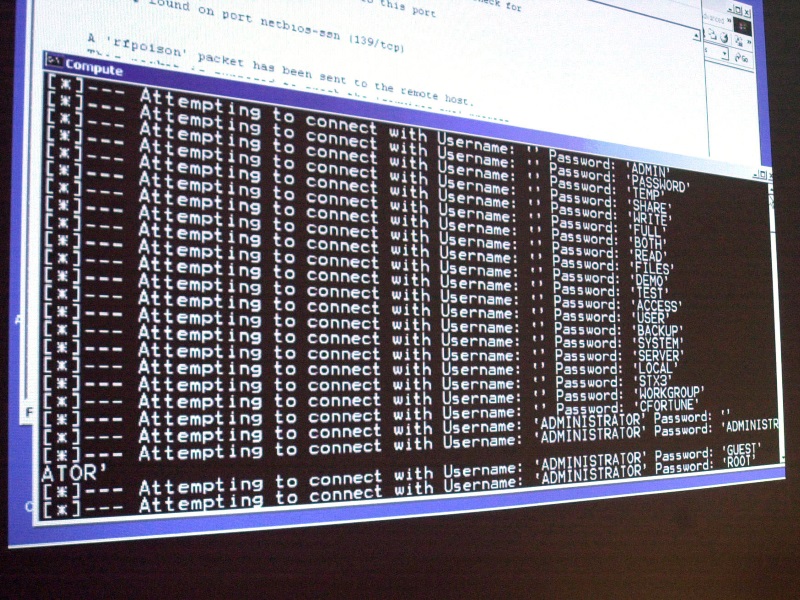 A major underground marketplace acting like an eBay for criminals is selling access to more than 70,000 compromised servers allowing buyers to carry out widespread cyber-attacks around the world, security experts said on Wednesday.

Researchers at Kaspersky Lab, a global computer security firm based in Moscow, said the online forum appears to be run by a Russian speaking group. It offers access to hacked computers owned by governments, companies and universities in 173 countries, unbeknownst to the servers' legitimate owners.

Access goes for as little as $6 for a compromised server. Each comes pre-equipped with a variety of software to mount denial-of-service attacks on other networks, launch spam campaigns, illicitly manufacture Bitcoin currency or compromise online or retail payment systems, the researchers said.

He said the market might also be used to exploit hundreds of millions of old, stolen email credentials reported in recent months to be circulating in the criminal underground.

"Stolen credentials are just one aspect of the cybercrime business," Raiu told Reuters in an interview. "In reality, there is a lot more going on in the underground. These things are all interconnected."

The marketplace goes by the name xDedic. Dedic is short for dedicated, a term used in Russian online forums for a computer under remote control of a hacker and available for use by other parties.

An unnamed Internet service provider in Europe alerted Kaspersky to the existence of xDedic, Raiu said.