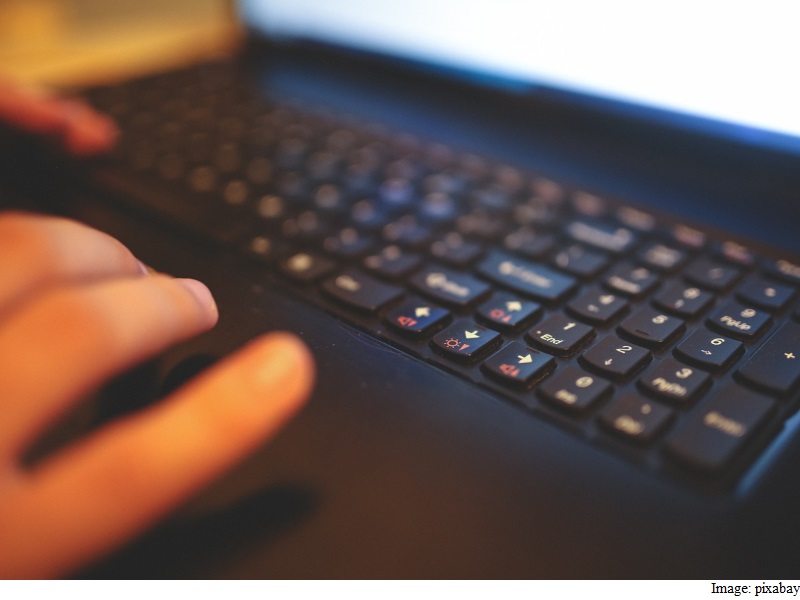 Cyber-terrorism is the most deadliest form of terrorism and the fight for computer security is still at a "very" infant stage in the country, Andhra Pradesh and Telangana Governor E S L Narasimhan said Hyderabad Wednesday.

"We started working on computer security a decade ago and knew that computer security was going to be the biggest threat in the decades ahead. Today, we find that is indeed the case, but I am sorry to say that we are at a very very infant stage in the fight for computer security," he said, after launching the Cyber Defense Security Center (CDCC).

CDCC, which was set up as a result of an association between TalentSprint, Atlantis Analytics and Sypris Electronics, will cater to cyber education, skills, and analytical needs of organisations in the cyber-security arena.

"Today, among all forms of terrorism, cyber-terrorism is probably the deadliest form of terrorism, because it costs nothing. It gives you enormity, it gives you proxy and it gives you all the advantages. Sitting in any part of the world one can bring down computer systems," he said.

Speaking about 'Digital India', the Governor said, "As we are going for bold initiative to establish a 'Digital India', we need to have a very close look at our defensive and offensive capabilities in the cyber world."

"Today, we have excellent defence systems but how are you going to change the mindset of people using computers? I think this is the most critical aspect of everything. Whatever you might do, unless you are able to target the mindset of the person behind the computer, none of your systems are going to improve at all," he said.

He said that in terms of security consciousness, private enterprises are poor.

"They talk a lot about all this, but when it comes to actual computer security I think they are probably weaker than the public sector," he said.

Stressing the need to indigenise technology and software systems to fight cyber-attacks, the Governor also sought to know how safe cloud computing is from cyber-attacks.

"Have we developed a defensive cyberweapon or a virus that can trace and disable sources of cyber-attacks?" he asked.

He suggested that CDCC should have a think tank to evaluate next generation threats.

Gulshan Rai, National Cyber Security Co-ordinator - PMO, in his video message said that 'Digital India' and 'Make in India' complement each other and cyber-security is integrated in both the projects.

"We plan to train five lakh cyber warriors in two years and we have already trained one lakh people," he said.