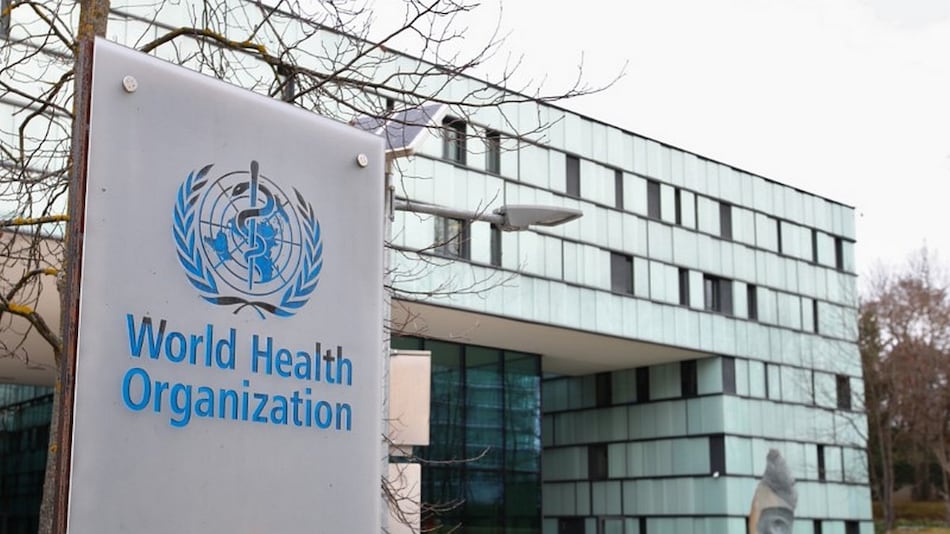 The World Health Organisation (WHO) has partnered with tech giants like Facebook and Microsoft for a global hackathon, asking developers to build software solutions that drive social impact, with the aim of tackling some of the challenges related to the current coronavirus (COVID-19) pandemic.

"We're encouraging YOU - innovators around the world - to #BuildforCOVID19 using technologies of your choice across a range of suggested themes and challenge areas - some of which have been sourced through health partners including the World Health Organization and scientists at the Chan Zuckerberg Biohub," said the hackathon portal.

Facebook features like Blood Donations and Crisis Response were first built during hackathons and are now used by millions of people worldwide. I'm hopeful that some useful prototypes and ideas will come out of this one as well," said CEO Mark Zuckerberg in a post.

"Given the isolation currently being experienced within communities right now, we want to create an online space where developers could ideate, experiment and build software solutions to help address this crisis," said the hackathon.