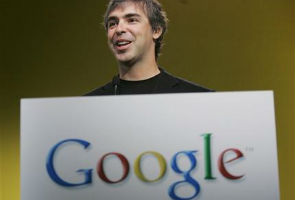 The Competition Commission of India has launched an enquiry against the search engine Google for abuse of dominant position and anti-competitive practices.

The competition watchdog has launched the enquiry on a complaint filed by consumer rights body CUTS International.

CUTS International said in a statement Monday that its complaint against Google followed global actions against the search engine giant for its abusive practices.

CUTS International had filed the complaint last month saying Google was abusing its dominant position in the Indian market by indulging in anti-competitive practices in various ways.

The consumer advocacy group has complained that Google was imposing unfair and discriminatory conditions on customers and manipulating algorithmic as well as paid search results by penalising certain websites and advertisers.

The Competition Commission of India is already investigating another complaint against Google by Bharat Matrimony.com. The complaint is about discriminatory practices related to Bharat Matrimony's AdWords programme