Comcast Says Not to Blame After 200,000 User Accounts Are Put Up for Sale 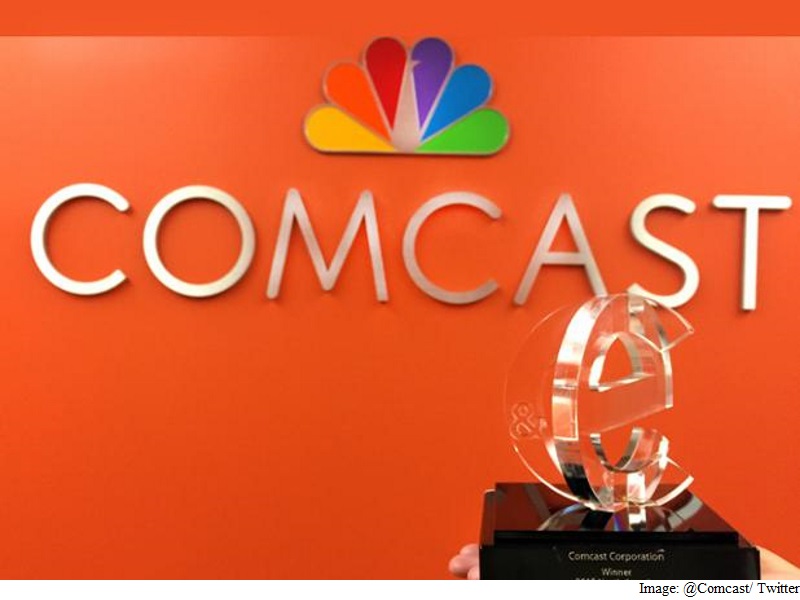 Comcast is being forced to reset the passwords of roughly 200,000 customers after their account information wound up for sale on a shadowy website, the company confirmed Monday.

The personal data, which was being marketed as part of a larger dump for more than $1,000 (roughly Rs. 66,500), included email addresses and passwords.

Comcast says it wasn't hacked, blaming the incident instead on unsuspecting customers who may have visited malware-laden sites or fallen victim to attacks through their email that allowed hackers to obtain their data.

As many as 590,000 accounts were allegedly part of the database for sale, though only a third of the entries were actually up-to-date and therefore at risk.

"We're taking this seriously and we're working to get this fixed for those customers who may have been impacted," said a company spokesperson, "but the vast majority of information out there was invalid."

The company will not be offering credit monitoring to affected customers, the spokesperson added, because Comcast itself was not hacked. It's unclear whether the company has reached out to law enforcement about the incident.

Comcast has come under increased scrutiny in recent weeks for expanding a controversial "unlimited data" program. Consumers in nine newly selected markets ranging from Tennessee to Louisiana and Arkansas are being subjected to a 300GB data cap similar to the kind that cellular service companies operate. In addition, customers in those markets are being given a chance to waive the cap with a $35-a-month (roughly Rs. 2,300) additional fee.

The company explains that the measure is aimed at enhancing "fairness," saying that about 8 percent of its user base nationwide regularly exceeds 300 GB of monthly usage and that those heavy users should expect to pay more than their counterparts who use less data.

The fairness rhetoric appeared in a set of leaked internal documents last week. Those who discovered it noted that Comcast had stopped claiming data caps were for congestion management, implying that Comcast was being hypocritical about the reasons for using data caps.

In fact, the cable industry has largely backed away from the argument that congestion is the problem data caps are meant to solve. The National Cable and Telecommunications Association, a top cable industry trade group in Washington, said as far back as 2013 that data caps' "principal purpose is how to fairly monetize a high fixed cost" of providing Internet service.

Comcast itself "resolved" the congestion management issue in 2011 when it rolled out a technical change to its network, a company spokesperson said. The change was outlined in a 2010 white paper released by one of its top engineers.

Comcast explains that it expanded its trials last week because the new markets were adjacent to places that were already part of the unlimited data trials. When asked whether this meant that still other nearby markets could soon see the trial come into effect, Comcast said it has no further announcements at this time. But if it moves ahead, affected customers will receive a notice 30 days in advance of the rate change.