Cloud gaming to spread across 66 million US households by 2017: Report 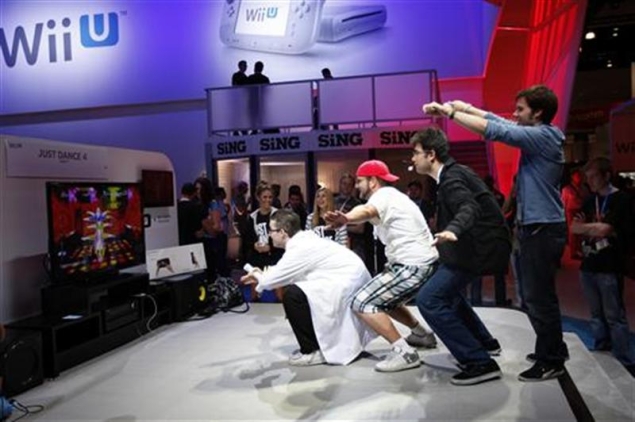 Videogames are moving further into the Internet cloud with new devices and services unveiled at the big Consumer Electronics Show this week.

This will allow gamers to play on any screen including smart TVs, PCs, tablets and smartphones.

"By using the Nvidia Grid platform, our partners will allow gamers to play anywhere, anytime, without being tethered to a box," said Phil Eisler, general manager of cloud gaming at NVIDIA.

"The world's most exciting games can now be played as easily as you can stream a movie, right onto your TV or mobile device. No more discs to shuffle or files to download and install. Just click and play."

The platform can serve more HD-quality game streams with improved speeds, according to Nvidia.

"This brings tremendous benefits to consumers, particularly with the increasing adoption of Smart TVs and new generation of set-top boxes in every consumer's home."

The move to cloud gaming poses challenges to the traditional model of console games where users purchase a specific product.

Despite the shift, new consoles are being introduced including the latest Nintendo Wii, and upgraded versions of Microsoft's Xbox and Sony's PS3 are on the horizon.

According to Forrester Research, some 66 million US households will access the Internet via game consoles, Blu-ray players, or connected HDTVs by 2017. Forrester's Jitender Miglani said consoles are still playing a role but one that is changing in gaming.

"Unlike in the past, when the introduction of a new console generally saw significant uptake in sales, Nintendo's Wii U (launched in the fourth quarter 2012) is not expected to hit the peak sales of the original Wii," he said.

"We believe that this trend will be seen more broadly in the game console industry. This is largely (though not exclusively) driven by the availability of low-cost/'freemium' titles on smartphones and tablets, which fulfill the gaming needs of the casual gamer and have a negative impact on the console market."