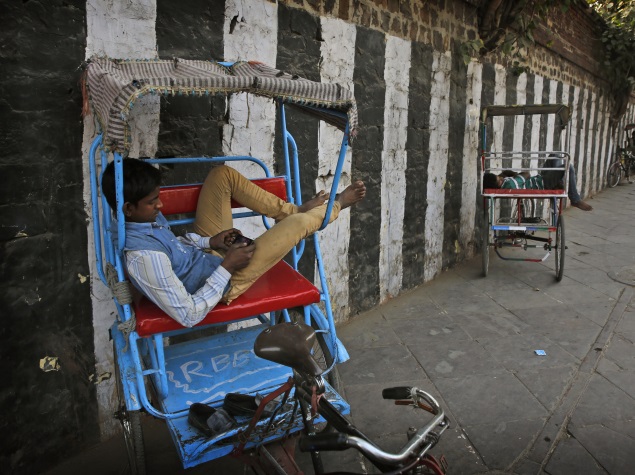 Rajkot Municipal Corporation (RMC) has slapped a Rs. 1-crore ad hoc penalty on Reliance Jio Infocomm for misusing its permission for laying cables in the city.

RMC Commissioner Vijay Nehra issued a notice to the company and asked it to pay a penalty of Rs. 1 crores before March 15 failing which legal action - including the filing of a police complaint against the company - would be initiated, Nehra said in an official release issued by the civic body.

The company's contractor allegedly laid parallel cables of a local Internet provider though the company had been given permission to lay only its cables, the notice said, adding that the company had misused the RMC permission due to which the RMC had decided to slap a penalty.

Congress corporator Gayatriba Vaghela, who is also opposition leader in the RMC, learnt about the misdeed done by the local contractor and informed RMC Commissioner Vijay Nehra.

"The RMC had issued two notices to the company. The first one was issued on December 15, 2014, but company did not reply, while a second notice was issued on January 22, 2015. The company held its local contractor responsible for the misdeed but did not take any action against him. Therefore, the RMC decided to impose penalty on the company," Nehra said.

The corporation has also asked the company to stop work and remove parallel cables laid for the local internet service provider.