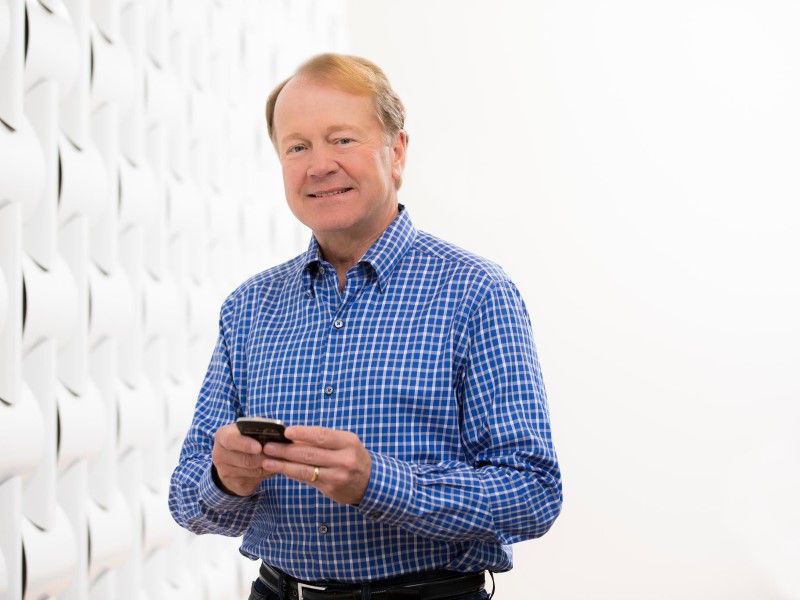 Betting big on India as an investment spot, Cisco executive chairman John Chambers on Sunday suggested businesses not to 'miss the bus' as the country is in sync with the speed of innovation in the current digital age.

"Eighteen months ago, I said if you want to bet on one country, it is India as the country is in sync with the speed of innovation in the current digital age," Chambers said at the CNN Asia Business Forum 2016 organised as part of ongoing Make in India (MII) Week in Mumbai.

Noting that every company in this world would become technology-based, Chambers said 40 percent of non-tech companies running today will disappear in the next 10 years.

"Anticipating the market and adapting to change in market dynamics, India is moving at a fast pace in the digital era," he said as per CII statement.

Chambers noted that regardless of political divides, Indians have to come together for growth.

"If you still haven't invested in India you may miss the bus," Chambers said.

Yesterday, he had said, "When you think about India the opportunity is very simple to become the manufacturing hub for Asia".

He had said that Cisco, a US-based networking company is likely to set up its first manufacturing plant in Pune.

Speaking at the forum today, GE president and CEO (South Asia) Banmali Agrawala said, "India is a highly innovative place...we're pressing the pedal on getting digital".