The government is in the process of finalising the draft rules for regulating e-pharmacies. 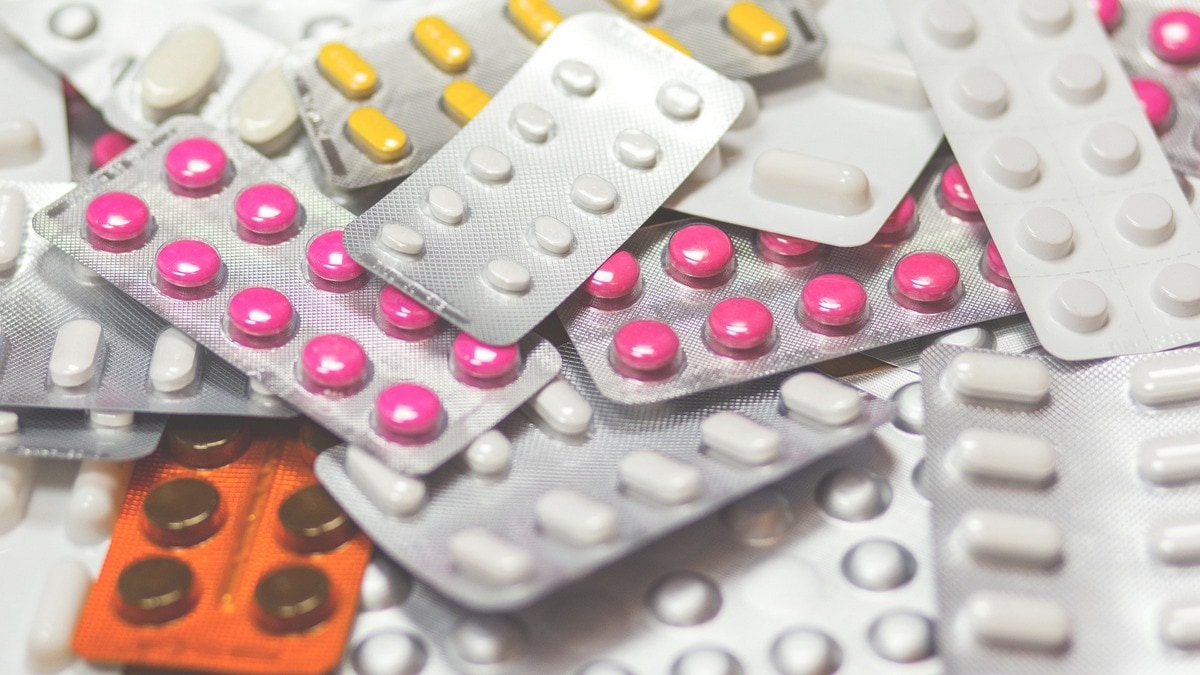 The Centre told the Delhi High Court Tuesday that it has informed all state drug controlling authorities about the interim order barring online sale of medicines and has directed them to take requisite action under the Drugs and Cosmetics (D&C) Act and Rules.

The submission was made before a bench of Chief Justice D N Patel and Justice C Hari Shankar in an affidavit which also said that the government was in the process of finalising the draft rules for regulating e-pharmacies after going through representations of all stakeholders. The affidavit was filed in response to a plea seeking contempt action against the e-pharmacies for continuing to sell drugs online despite a high court order staying such activity.

The December 12, 2018 order was passed on a PIL by Zaheer Ahmed seeking a ban on illegal or unlicensed online sale of medicines. Ahmed, who has also moved the contempt plea, contends that the e-pharmacies continue to "blatantly" violate the high court direction and the central government was not doing anything to stop it. Senior advocate Jayant Bhushan, appearing for Ahmed, told the bench that the government only circulated the interim order to all the state drug controlling authorities and thereafter, did nothing to block the online sales.

He urged the bench to come down on the e-pharmacies with a heavy hand for violating the December 12, 2018 direction "openly" and "with impunity". The court, however, listed the matter for final hearing. E-pharmacies, during the hearing, reiterated the stand they took last time that they were like online food delivery platform Swiggy or app-based cab service providers Ola and Uber, and did not require a licence for the work they were doing. They said they were neither manufacturing, distributing or stocking the medicines for sale and were only "exhibiting" the drugs and therefore, they were not required to get a licence under the D&C Act.

One of the companies said that its premises was raided by government agencies and all they found was a office space with computers and no medicines were stocked there. Ahmed, in his PIL, has said that the online illegal sale of medicines would lead to a drug epidemic, drug abuse and mis-utilisation of habit forming and addictive drugs. It has further claimed that since there was no mechanism to control the sale of medicines online, this puts health and lives of people at a high risk and affects their right to a safe and healthy life under Article 21 of the Constitution.

"Online pharmacies are operating without a drug licence and cannot be regulated in the present regime. Unregulated and unlicensed sale of medicines will increase risk of spurious, misbranded and sub-standard drugs being sold," the plea has said.