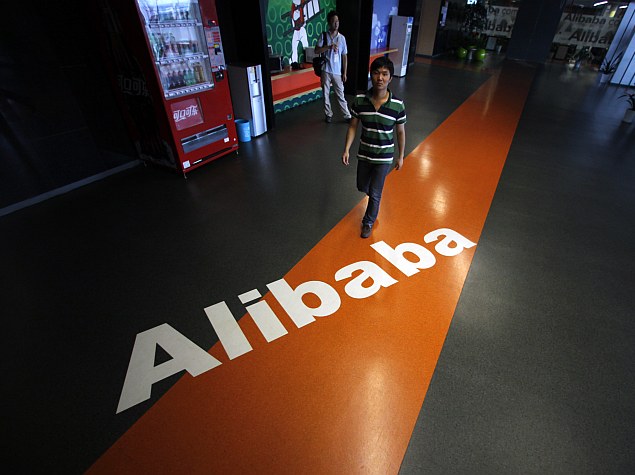 Chinese e-commerce giant Alibaba plans to hold its initial public offering on the US stock market the week of September 8, the Wall Street Journal reported Saturday, citing a person familiar with the matter.

The shares would then start trading as early as September 18 or 19, the source told the business daily.

Alibaba will list its shares on the New York Stock Exchange under the trading symbol "BABA," the company has said in filings with the US Security and Exchange Commission.

The initial filing indicated $1 billion will be raised in the public offering, but that amount is expected to be greatly boosted with later amendments.

But the company did not give details on the timeline for the IPO in its June filing with the SEC, saying only "the launch would be "soon as practicable."

Analysts say the listing is expected to raise somewhere around $15 billion, which would make it the technology industry's largest IPO since Facebook's in 2012.

The IPO is part of efforts by Alibaba to expand globally.

In choosing the NYSE, the company dealt a blow to the rival Nasdaq, which has been a preferred option for many tech companies but experienced a number of trading problems in the Facebook market debut.