China to Ensure Internet Development Benefits for All: Xi Jinping 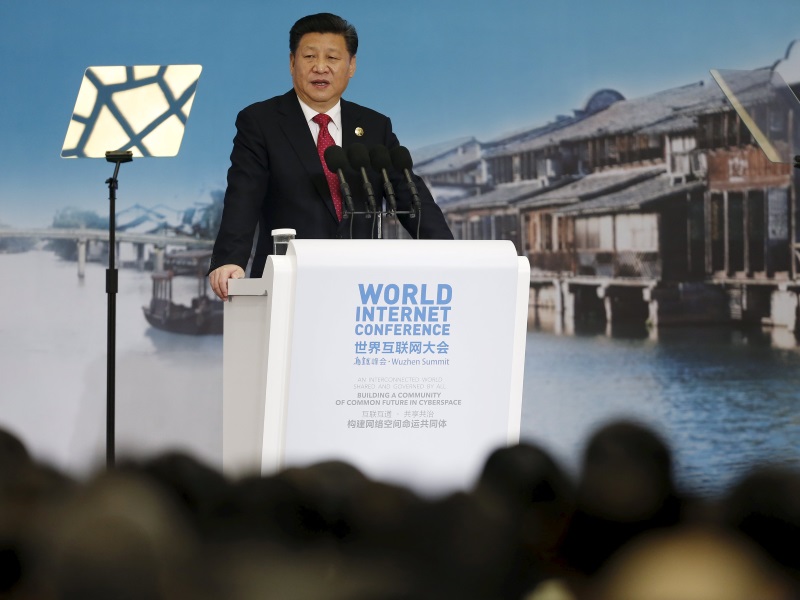 President Xi Jinping on Wednesday said China was driven to ensure the Internet not only benefited the Chinese people but also the wider world.

Xi made the remarks at the opening ceremony of the Second World Internet Conference (WIC) in China's Zhejiang province, Xinhau reported.

China will implement cyber development and big data strategies, and the "Internet Plus" action plan in the next five years, Xi said.

While nurturing a positive and uplifting cyber culture, the country will facilitate the growth of the cyber economy and promote the integration of the Internet with economic and social progress, Xi said.

At a key meeting earlier this year, the ruling Communist Party of China (CPC) presented the concept of innovative, coordinated, green, open and shared development.

The president said that since gaining access to the Internet 21 years ago, China has followed a policy of a proactive utilisation, scientific development, law-based management, and assurance of security.

As such China has grown its information infrastructure, developed the cyber economy, and made life better for the public, he added.

With around 670 million users and over 4.13 million websites in China, the Internet and economic and social development have become intrinsically linked, Xi said.