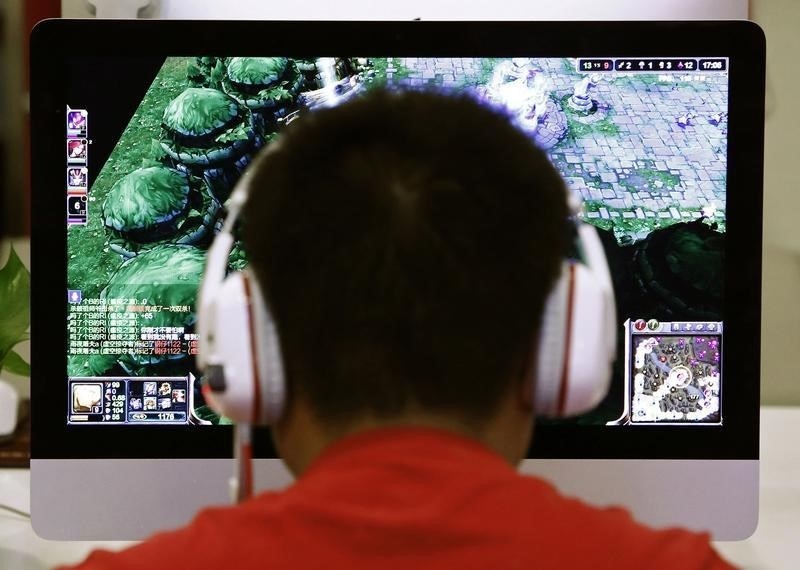 China's Internet regulator said on Saturday that search engines should tighten management of paid-for ads in search results, making clear which results are paid-for and limiting their numbers.

The Chinese government already exercises widespread controls over the Internet and has sought to codify that policy in law.

Wei Zexi, 21, died in April of a rare form of cancer, and the case sparked widespread public anger.

The Cyberspace Administration of China said search engines should investigate the "aptitude" of clients offering paid-for ads, set a clear upper limit on such ads and clearly distinguish which are paid-for ads and which come from "natural searches".

"Internet search providers should earnestly accept corporate responsibility towards society, and strengthen their own management in accordance with the law and rules, to provide objective, fair and authoritative search results to users," it said.

Users have been particularly concerned with medical ads, which are a threat to people's health, the regulator added.

Baidu said in a statement that it was committed to providing the best search experience and will fully comply with the law.

"Baidu will work closely with government agencies, Internet users and the community to uphold a healthy Internet environment, and strive to provide objective, impartial, and authoritative search results to our users," it said.

Search engines also have other problems, the regulator said.

Officials say Internet restrictions, including the blocking of popular foreign sites like Google and Facebook, are needed to ensure security in the face of rising threats, such as terrorism.

Foreign governments and business groups have pointed to restrictions on the Internet as a broader trade issue.