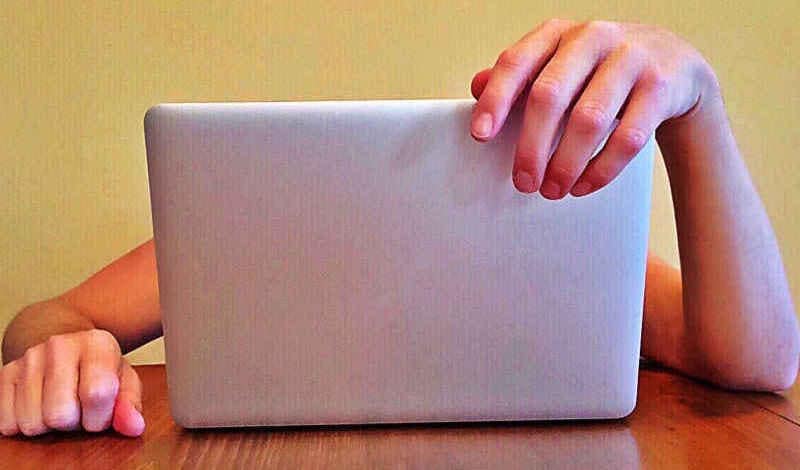 China's top cyber authority said on Wednesday it is not targeting foreign firms with a controversial national cyber law set to come into effect on Thursday.

More than 50 overseas companies and business groups have lobbied against the law, which includes stringent data storage and surveillance requirements.

"The purpose is to safeguard [China's] national cyberspace sovereignty and national security... rather than to restrict foreign enterprises," the Cyberspace Administration of China (CAC) said in a statement on its website.

The law, which was passed by China's rubber-stamp parliament in November, requires local and overseas firms to submit to security checks and store user data within the country. Business groups argue the regulations are vague, and leave foreign firms vulnerable to abstract interpretations of the law.

Earlier this month Reuters reported that the CAC met foreign business groups in a closed-door meeting to try to allay fears over the law and discuss an 18-month phase-in of the regulations, according to attendees.

The notice on Wednesday made no mention of a phase-in period. It added that the law is not designed to hinder international trade or the flow of data across the Chinese border.

Mandatory reviews of outbound data have been a particular point of contention for foreign groups, which say the rules are more restrictive than regulations in other markets.

Nokia 3310 Back in Stock in India, Says HMD Global
Apple's Siri Speaker Said to Be in Production, Won't Ship Till Later This Year