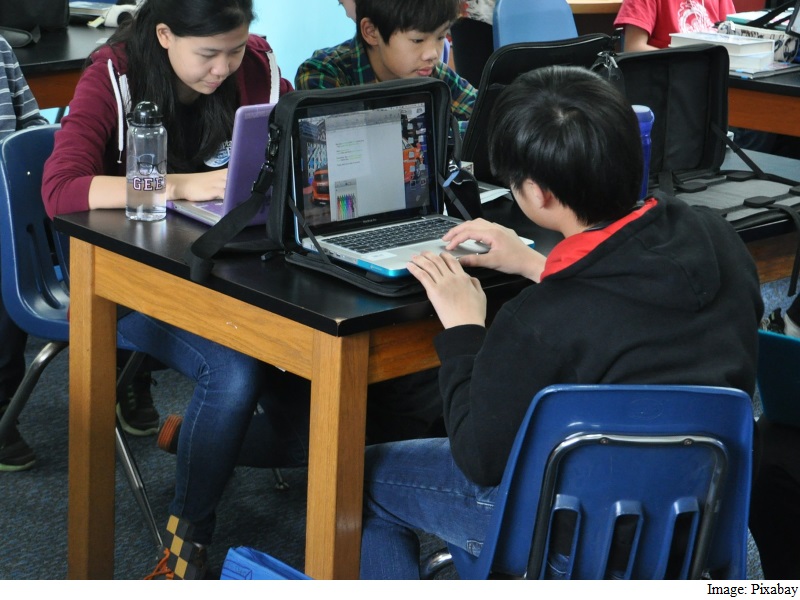 China has for the first time permitted official media websites to report news but retained monopoly over the media by omitting popular private social media portals like Sina which has millions of users.

Press credentials were granted to the employees of news websites today, giving interview and reporting rights to online media.

The Cyberspace Administration of China (CAC) and the State Administration of Press, Publication, Radio, Film and Television (SAPPRFT) issued press cards to the first group of 594 reporters from 14 "major central news portals," including the authorised Chinese government portal, official websites of People's Daily, Xinhua News Agency and the portal for Tibet.

The employees of commercial news portals such as Sina and Sohu were not included. Their exclusion keeps media control with the government controlled media outlets retaining the monopoly over news.

In the last few years the official media has come under heavy pressure from the social media which has gained popularity.

The two authorities will continue to issue the cards to qualified and experienced reporters of online media until the end of 2016, he said.

China previously banned websites from reporting on news, only allowing them to edit and publish news from traditional media.

Despite this, there had been a trend for websites to follow up their own stories, interview sources and release news in their names.