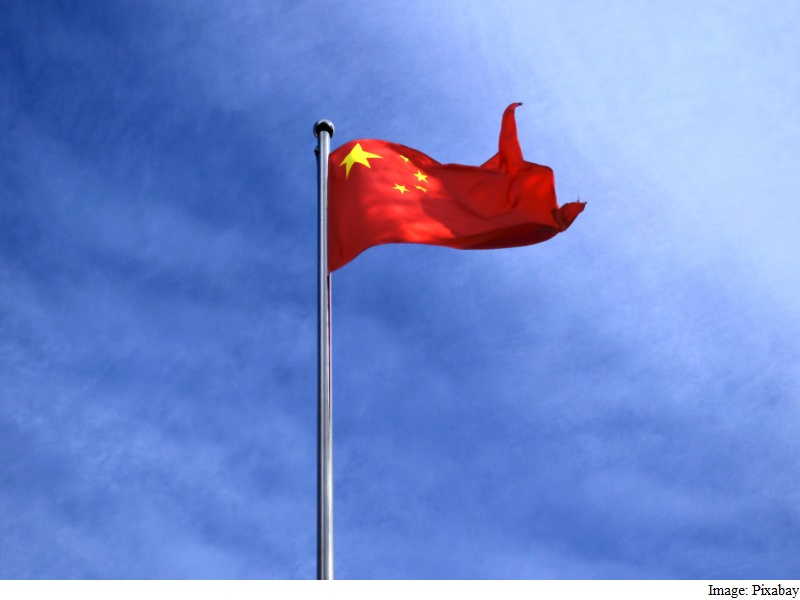 China on Wednesday successfully launched 20th new generation satellite which has among others a hydrogen atomic clock, moving a step closer to build its own Global Positioning System to compete with the US-operated GPS.

It was the 20th satellite for the BeiDou Navigation Satellite System (BDS), and puts China one step closer to providing an alternative to the US-operated GPS, it said.

For the first time the satellite featured a hydrogen atomic clock. A series of tests related to the clock and a new navigation-signal system will be undertaken, according to a statement from the centre.

Named after the Chinese term for the plough or the Big Dipper constellation, the BeiDou project was formally launched in 1994, some 20 years after GPS. Xie Jun, chief engineer of the BeiDou project, earlier said that China plans to set up a complete "constellation" of 35 navigation satellites and expand their coverage to the entire globe by 2020.

The first Beidou satellite was not launched until 2000. Nonetheless, by 2012, a regional network had already taken shape, which provided positioning, navigation, timing, and short message services in China and several other Asian countries.

China is also keen to have its own GPS to ensure privacy for its military communications and missile launches reducing the dependence of US-operated GPS. China plans to expand the BeiDou services to most of the countries covered in its Silk Road "Belt and Road" initiative by 2018, and offer global coverage by 2020, the report said.