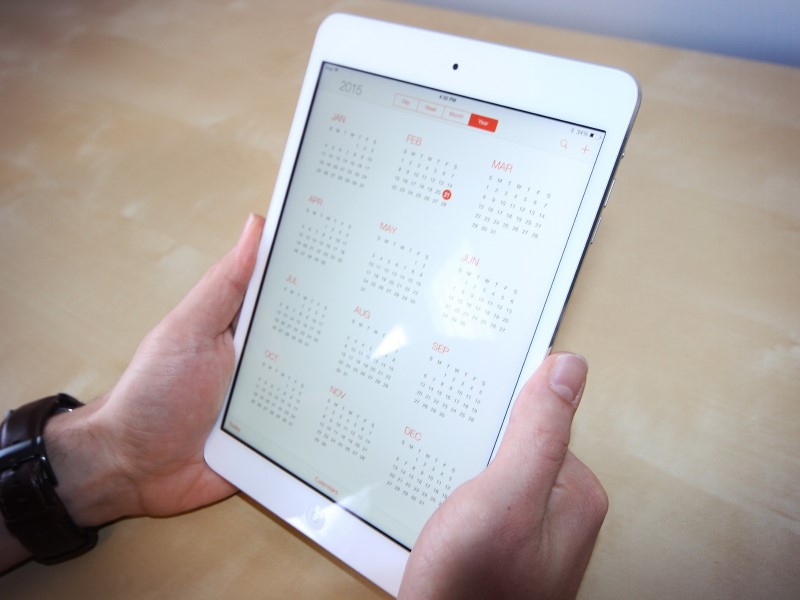 The blocking of Apple mobile entertainment services in China poses fresh challenges for the tech company as it prepares to report its first-ever drop in iPhone sales.

The news on Thursday that Apple Inc's online book and film services had gone dark in China came at a vulnerable moment for the company. Apple executives have said that iPhone sales will fall for the first time in the company's second quarter, and the results for that quarter will be released on Tuesday. Investors are sensitive to any signs of trouble in Greater China, the company's second-largest market by revenue.

Apple executives have flagged the growing services business as a potential source of revenue as sales of the company's flagship devices level off, upping the stakes for success in China, said analyst Bob O'Donnell of TECHnalysis Research.

"It raises questions in an area that we know long-term is going to be very strategically important to Apple," he said.

Still, the outage is only troubling if it persists, O'Donnell said. Apple said in a statement on Thursday that it hopes to make the services available to customers in China as soon as possible.

Apple has a strong track record of working with officials in China, where it has launched a series of services including mobile payment Apple Pay, but some analysts questioned whether the company may receive a chillier reception in the future.

"Is this the beginning of more pressure on Apple by the Chinese government?" asked analyst of Frank Gillett of research firm Forrester. "It's a symbolic turn, and the question is to what extent is it a harbinger."

The company released its book and movie services in China only late last year, leaving Chinese consumers little time to form a habit.

"People who are buying iPhones in China aren't buying them for iTunes," said O'Donnell. "They are buying it for the status and the cachet of owning an Apple product, and that is really more about the hardware."

Chinese consumers' appetite for the phones themselves will be critical to quarterly earnings. Apple is expected to post its first-ever quarterly drop in iPhone sales, to about 50 million units, reflecting a saturated global market.