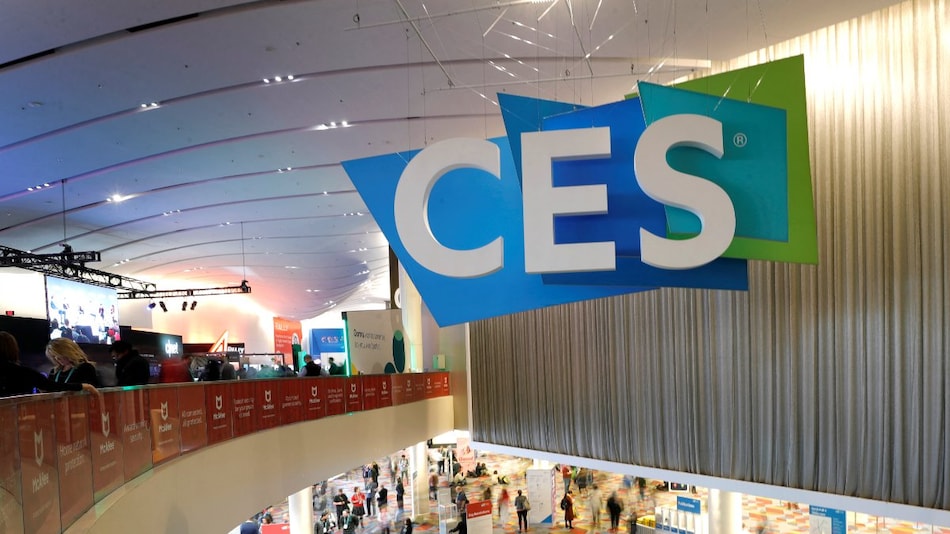 CES will now end a day earlier than planned, the organiser of the global technology and gadget show said, after companies including Amazon.com and General Motors dropped out of attending the Las Vegas event in person due to Omicron concerns.

"The step was taken as an additional safety measure to the current health protocols that have been put in place for CES," the event organiser Consumer Technology Association (CTA) said on Friday, announcing the event will now end on January 7.

The spread of the highly transmissible Omicron variant has led to a sharp jump in COVID-19 infections across the world, making many reconsider their travel plans and leading to thousands of flight cancellations.

The number of new COVID-19 cases in the US has doubled in eight days to a record high of 329,000 a day on average, according to a Reuters tally.

As worries over the new variant loom, many companies have withdrawn from presenting in-person at the event, planned both virtually and in-person, that begins on January 5 with over 2,200 exhibitors.

Sony Group's Sony Electronics has said it will have limited staffing and attendees at the event.

All attendees in Las Vegas will be required to be fully vaccinated and masked. COVID-19 test kits will also be provided at the venue, according to CTA's statement.