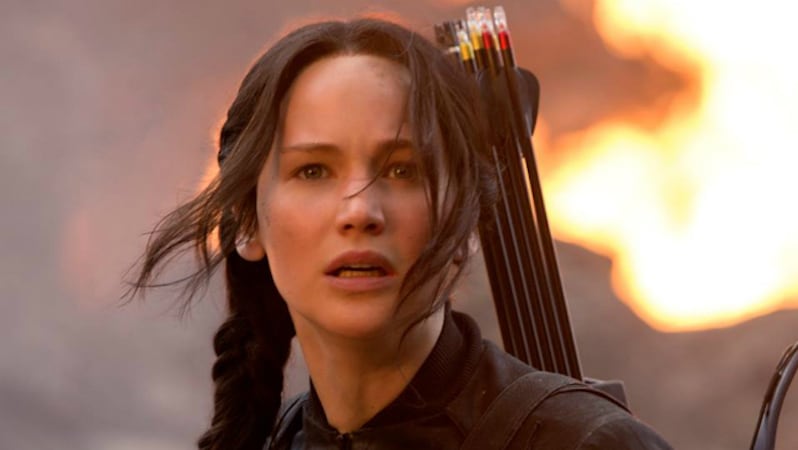 A Chicago hacker who stole nude photos from the accounts of at least 30 celebrities pleaded guilty Tuesday in US federal court.

Under a plea agreement with prosecutors, Edward Majerczyk admitted to one count of "unauthorized access to a protected computer to obtain information."

Prosecutors agreed to ask for a reduced sentence of nine months in prison. The charge carried a maximum sentence of five years.

In 2013 and 2014, Majerczyk hacked into the Apple iCloud and Gmail accounts of celebrities, including actresses Jennifer Lawrence and Brie Larson, and model Kate Upton, and stole photographs of the women in various states of undress.

The photographs were later leaked online, causing a scandal.

Majerczyk's lawyer Thomas Needham told US District Judge Charles Kocoras in Chicago that the 29-year-old hacker made no effort to "sell or disseminate" the photos, according to the Chicago Tribune.

When asked by the judge if the photos were for Majerczyk's own "satisfaction and enjoyment," the man's lawyer responded in the affirmative.

Federal investigators are reportedly still looking for the person who publicly released the photographs after Majerczyk stole them. The federal judge scheduled a January 10 hearing to impose his sentence.

Jennifer Lawrence spoke out to Vanity Fair in 2014 about the online publication of the photos. She said she had intended them for a boyfriend with whom she was in a long-distance relationship, and that she had been distraught over their release.

"It is not a scandal. It is a sex crime," Lawrence told the magazine. "It is a sexual violation. It's disgusting."

(Also see: The Shockingly Simple Way the Nude Photos of 'Celebgate' Were Stolen)

According to the plea agreement filed with the court, Majerczyk tricked his victims into thinking that they had received a security alert from a legitimate internet service provider, but a link in the email he sent took them to a fake website, where they were instructed to enter their logins and passwords.

Majerczyk then used that information to hack into the celebrities' accounts and looked through their private information.

Some 300 people were tricked in this way, the court filing said, including at least 30 celebrities.