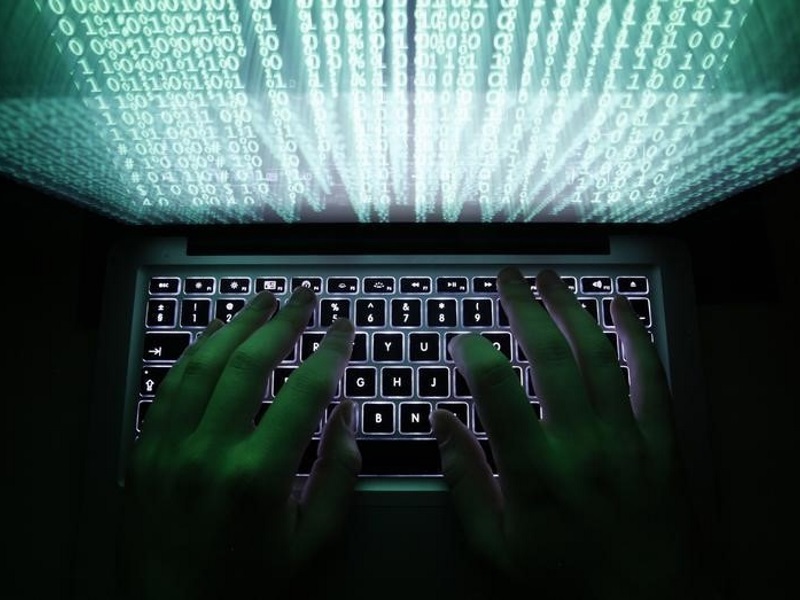 Canada's national police force said on Wednesday it would create a team of cybercrime investigators to fight hacking attacks on the federal government and other major targets.

Canada has seen a wave of intrusions of government and corporate computer networks in recent years, and security experts often complain that the country lags behind its US and European peers in thwarting digital attacks.

The Royal Canadian Mounted Police (RCMP) said the initiative aimed to add 40 new positions, a mix of police officers and civilians with the requisite technical skills, and would be fully implemented by 2020.

"This is not as simple as catching the car speeding down the street," said RCMP Chief Superintendent Jeff Adam. "This is infinitely more complex and requires a whole new way of doing business."

The RCMP said wants to improve its triage of cyber crimes, defined as offences where technology plays a substantial role, and to expand information sharing with the private sector and allied foreign law enforcement agencies. It would also create a separate intelligence unit to identify emerging threats.

Cybercrimes range from online scams and bullying to large-scale theft of financial records or trade secrets and child sexual exploitation and human trafficking.