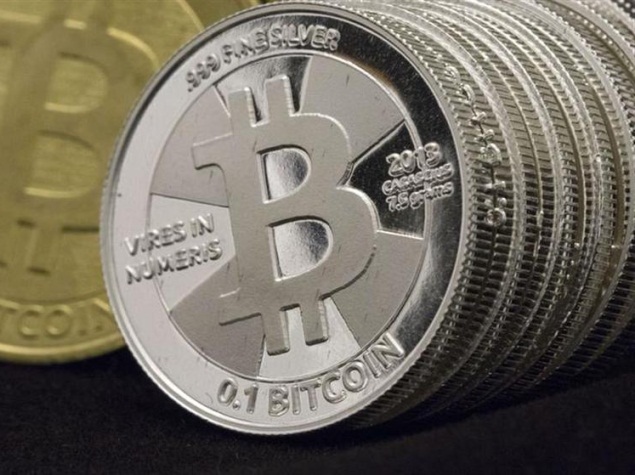 A Senate committee in Canada urged the government on Friday to "tread carefully" in regulating Bitcoin and similar digital currencies, so as not to stifle their as yet "unimagined applications."

The Standing Senate Committee on Banking, Trade and Commerce carried out the study on so-called "crypto-currencies" - digital money that uses encryption - at the behest of the minister of finance.

Hundreds of crypto-currencies - digital currencies that rely on encryption - have been created since 2009. Bitcoin is by far the most popular.

The committee urged the Canada Revenue Agency and Financial Transactions and Reports Analysis Centre of Canada (FINTRAC) to prepare for the growing use of such virtual currencies.

It also called for the government to educate the public about the tax obligations of digital currencies when received as income, held as an investment, or when used to purchase goods and services.

It added: "This technology requires a light regulatory touch, almost a hands-off approach. In other words, not necessarily regulation, but regulation as necessary."

The Senate's conclusions were praised by the Canadian Bitcoin Alliance, which lauded it for seeing "the potential it (Bitcoin) has for Canadians."

The committee over the past 18 months heard from 55 witnesses including Canada's central bank, police, securities regulators, web businesses, payment card operators and individuals.

It found that the use of digital currencies allows individuals to better protect their online security, and reduces the need for intermediaries such as banks to carry out and authorize transactions.

One Canadian banker testified that his bank faces thousands of cyber-attacks per day from hackers.

While banks have the resources to fight such onslaughts, the same consumer information held by banks is shared with retailers that are vulnerable to attacks.

In contrast, no personal information is stored as a part of Bitcoin transactions.

The committee also concluded however that the anonymity of digital currencies could be exploited for criminal activities such as money laundering, terror financing and tax evasion.

It also noted volatility in the price of digital currencies.