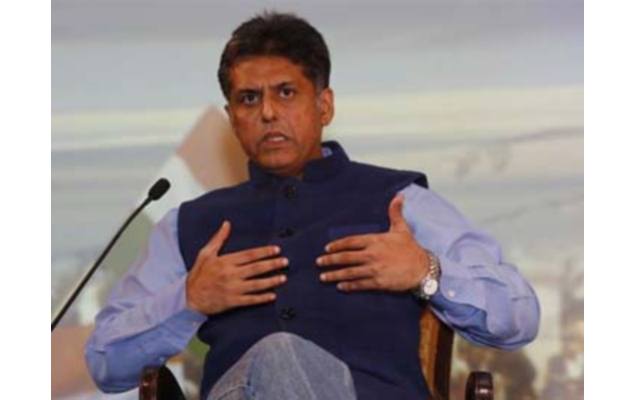 included in the first phase of the project.

The project will provide immediate and fast Internet connectivity to the people living in the villages, he said in a statement at Ludhiana.

Tewari pointed out that since the private operators were not prepared to provide the Internet services in the villages as it did not generate them much revenue, the Union Government

stepped in to provide this facility to the people there.

He said, given the dependence on internet, which has become a necessity it was one of his priorities to ensure that the gram panchayats are connected through the worldwide web (Internet) with rest of the world. Besides, he added, it will be beneficial for the people whose relatives are living abroad.

Earlier in December, the government proposed that union ministries, public sector undertakings and autonomous bodies give preference to the services of the state-run telecom operators, in a bid to enhance the revenues of BSNL and MTNL.