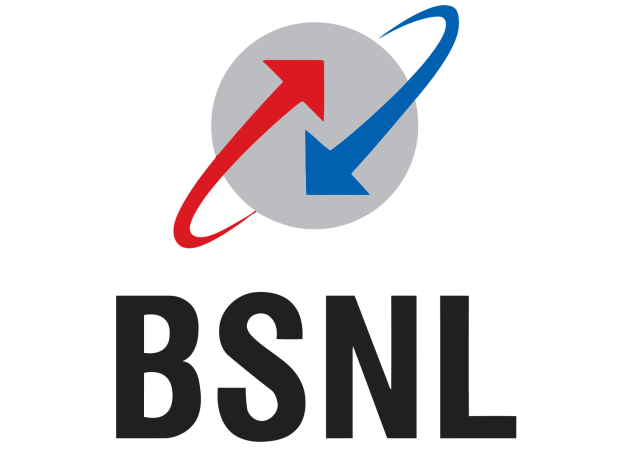 Bharat Sanchar Nigam Limited has launched a Wi-Fi module for cars that will enable people to use Internet while they are travelling. BSNL's Indore division, which launched the module on Wednesday, claims it is probably the first of its kind in the country.

A Wi-Fi technology module that costs around Rs. 5,000 to Rs. 6,000 was first installed on an experimental basis in the official car of BSNL Indore unit's General Manager G C Pandey.

Pandey said that this was probably the first model in the country where the car has an antenna which receives Wi-Fi signals with a 3.5 mbps speed, from an exchange based on CDMA technology. The model is expected be adopted by customers in a big way, once it gains popularity, he said.

BSNL had recently launched the Penta T-Pad WS707C tablet with built-in SIM card slot for voice calling and 2G connectivity. The device is priced at Rs.7,999.

Internally, the tablet is powered by a 1GHz Cortex A9 processor with 1GB DDR3 RAM and a Mali 400 GPU. It comes with 8GB of internal storage with additional support for upto 32GB via microSD.

The Penta T-Pad measures 10.5mm in thickness and weighs 340 grams. It boasts a 3,000mAh battery and comes pre-installed with a host of popular applications including Facebook, Skype (for video calling), NexGtv and more.

With inputs from PTI