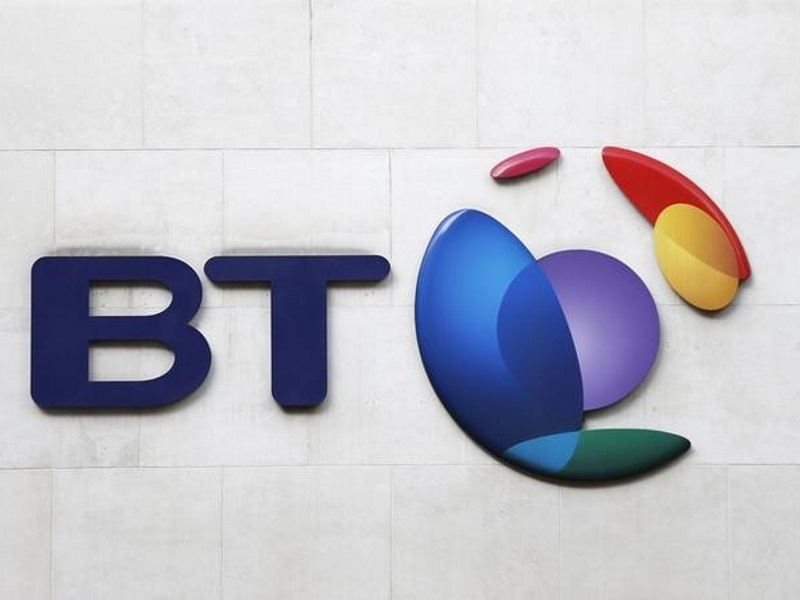 Britain's BT Group said large numbers of its customers had lost connection to the Internet on Tuesday, but most were back online in a matter of hours and there were no indications that the failure was due to a malicious attack.

"We've been working hard to fix the issue and are glad to report that nearly every customer affected is now reconnected, approximately two hours after the problem started," it said.

A spokeswoman said there was no evidence the problems were caused by any malicious action towards the company, although it was still investigating the cause.

European communications companies are on high alert for cyber-attacks on their networks, with hackers often using a technique of deluging infrastructure with traffic from multiple sources.

Telekom Austria said on Tuesday its mobile internet service was hit by a cyber-attack that caused temporary access outages for millions of users from Friday until late Monday, while it had also repelled an attack on its Austrian fixed-line internet infrastructure.

BT, which completed an acquisition of leading mobile operator EE on Friday, is the linch-pin of British communications as its network is also used by many rival broadband operators.