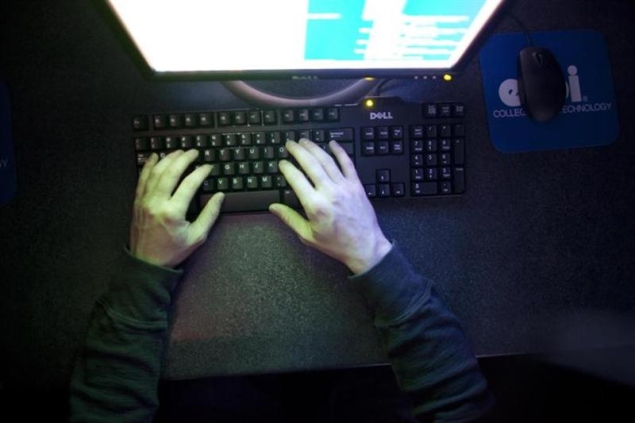 Brazil and Germany formally presented a resolution to the U.N. General Assembly on Thursday urging all countries to extend internationally guaranteed rights to privacy to the Internet and other electronic communications.

The draft resolution follows reports of U.S. eavesdropping on foreign leaders, including Brazil's President Dilma Rousseff and German Chancellor Angela Merkel, that angered and dismayed U.S. allies. But it does not name the United States or any other nation as an offender.

General Assembly resolutions are not legally binding but they do reflect world opinion and carry moral and political weight.

Rousseff canceled a state visit to Washington after classified documents leaked by former National Security Agency analyst Edward Snowden showed that the NSA hacked the computer network of Brazil's state-run oil company Petrobras and scooped up data on emails and telephone calls flowing through the country.

Merkel and other European leaders expressed anger recently after reports that the NSA allegedly monitored Merkel's cell phone and swept up millions of French telephone records.

"Today, there seem to be hardly any technical limitations for accessing, storing or combining personal data. But should everything that is technical feasible also be allowed? Where do we draw the line between legitimate security concerns and the individual right to privacy? And how do we ensure that human rights are effectively protected both offline and online?" German Ambassador Peter Witting asked, while introducing the jointly sponsored German-Brazilian resolution to the General Assembly committee that deals with human rights.

Brazil's Ambassador Antonio de Aguiar Patriota said: "In the absence of the right to privacy, there can be no true freedom of opinion and expression, and no effective democracy."

U.S. officials declined to comment on the draft resolution.

The draft resolution proposes expanding the protection guaranteed in a key global human rights treaty, the International Covenant on Civil and Political Rights, to electronic communications and privacy. It "affirms that the same rights that people have offline must also be protected online, in particular the right to privacy."

The International Covenant on Civil and Political Rights, however, allows the suspension of its guarantees "for the protection of national security or of public order."

But Dina Pokempner, the general counsel of Human Rights Watch, told The Associated Press that "The United States has made no contention that it faces a public emergency threatening the territorial integrity or sovereignty of the country, nor told anyone it is derogating from its treaty obligations, so this isn't really in play."

Jamil Dakwar, the director of human rights for the American Civil Liberties Union, told AP that "What is clear is that dragnet surveillance of international communications is inconsistent with the International Covenant on Civil and Political Rights. It is indiscriminate and overreaching."

Groupon posts Q3 profits, with growth in US offsetting international decline
Nvidia CEO praises Android, calls it the most 'disruptive' OS in decades