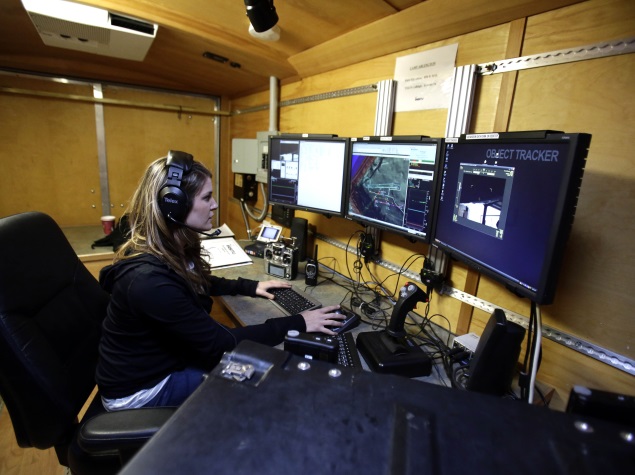 Almost one-fourth of video ads and 11 percent of display ads are viewed by fake consumers created by cybercrime networks seeking to take a chunk of the billions of dollars spent on digital advertising, according to a new research report released on Tuesday.

The study, by digital security firm White Ops and the Association of National Advertisers, is one of the most comprehensive looks to date at the persistent criminal activity involving online advertising. Specifically, it addresses "bots," automated entities that mimic the behavior of humans by clicking on ads and watching videos.

These bots siphon money away from brands by setting up fake websites or delivering fake audiences to websites that make use of third-party traffic. The report estimates that advertisers will lose $6.3 billion to bots next year.

"We have long suspected and have long known there was fraud in our industry," said Bob Liodice, the president and chief executive of the ANA, an organization that represents thousands of brands. "We didn't know the exact amount or the reasons why it was happening."

Bot fraud has long been part of the ecosystem of low-price ads that cost a few dollars or less. This study revealed, however, that many premium websites and publishers, which charge roughly 10 times more for an ad, are just as vulnerable.

"We found a lot of bots suddenly inflating the audience of websites we recognize that are clearly not being run by international organized crime," said Michael Tiffany, the CEO and co-founder of White Ops.

In one instance, White Ops found that 98 percent of video ads at a premium lifestyle site were viewed by bots. The report does not name the websites where the fraud was found.

"The ad industry was treating the bots as a faceless swarm," said Tiffany. "What no one was anticipating is that the bots are extremely effective of looking like a high value consumer."

Liodice said the report will help the industry develop an action plan to combat fraud.

"We have been less than fully active largely because we didn't understand the problem and because we were enamored by the success of digital to the marketing industry," he said. "We want to ensure that everyone has accountability."