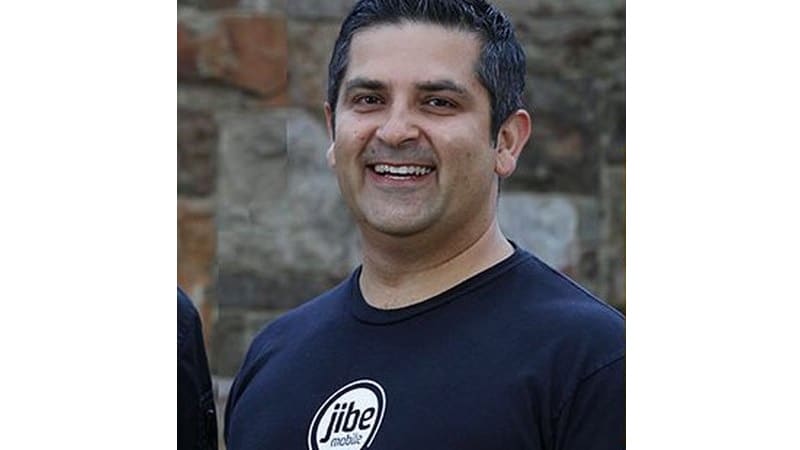 Blockchain technology startup Ripple Labs confirmed to Reuters on Friday that it hired Amir Sarhangi, who had been leading Google's rollout of a new wireless messaging system, as vice president of products.

San Francisco-based Ripple, which is among the most well known startups trying to capitalise on the technology that underpins cryptocurrencies, said it was excited to have Sarhangi leading its effort to develop a global payments network known as RippleNet.

Alphabet's Google did not respond to a request to comment on whether it had filled Sarhangi's role as head of RCS, or rich communications services.

Sarhangi joined Google through its acquisition in 2015 of Jibe Mobile, a startup he founded and led that developed technology for wireless carriers to adopt RCS.

The standard is seen as a successor to SMS texting as it better handles sending multimedia and commercial messages, such as receipts and airline boarding passes, over cell networks.

Google views those commercial applications as a potential revenue generator and has partnered with numerous device makers and wireless carriers to introduce RCS.

But broad adoption has been stymied by leading device makers Apple Inc, which does not support RCS on iPhones, and Samsung Electronics Co, which in September announced limited support.