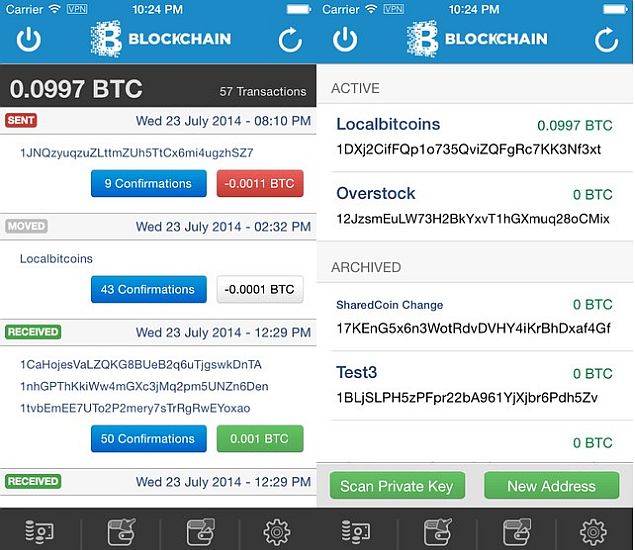 Blockchain, a popular Bitcoin wallet app, has landed back on Apple's App Store. The Cupertino firm removed the app from the App Store list back in February without giving any specific reason.

The news of relisting on the App Store was confirmed with an official announcement by Blockchain, via a blog post. "As of today, we are excited to announce that Blockchain has returned to the App Store!," stated the blog.

Apple made policy changes regarding digital currency in early June this year, and since then, several Bitcoin apps have a return to the App Store, with the biggest app being Coin Pocket.

The Blockchain app which has made it back to the App Store has been reworked, and now comes with more features. Along with a rebuilt wallet, Nicolas Cary, CEO of Blockchain, told CoinDesk that "You'll also find a new security PIN screen and we have updated the default miners' fee when sending transactions."

Cary also mentioned some new features that are yet to be included in the Blockchain app. Cary's team is "looking forward to adding exciting new functionality going forward, including the very popular Merchant Map from our Android Wallet."

Blockchain in February was reported to have around 120,000 Apple users for transactions. Users could still utilise the app on iPhone and Mac, but were not able to receive any further updates after the removal of the app. As of now, Coindesk reports the app to have over 1.9 million users.

Other than the Blockchain app, Apple also has the unofficial Coinbase app and Gliph Bitcoin wallet apps on iTunes.

It is worth noting that like Blockchain, Apple also removed two other Bitcoin apps previously from its app store - BitPak and Coinbase.