Bitcoin Records Its Best Month Since May 2014 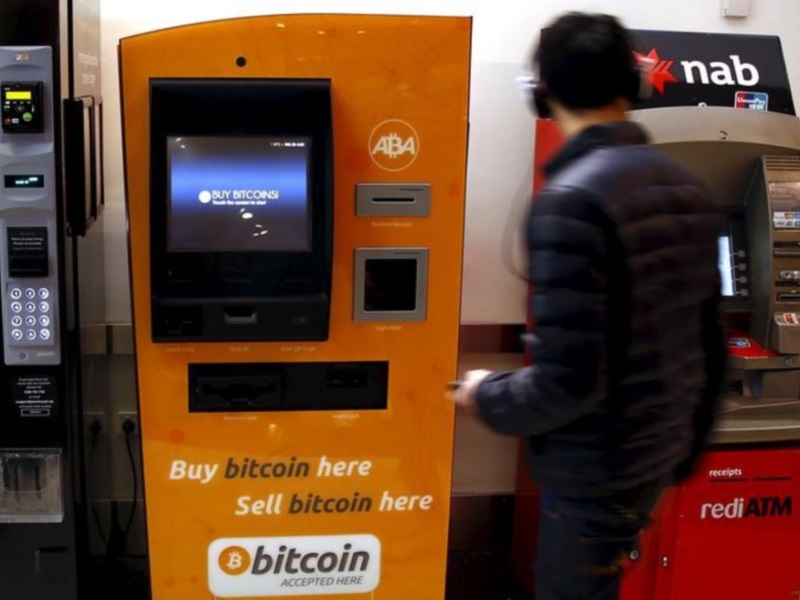 Bitcoin has just recorded its best month since May 2014, stealing the spotlight away from the blockchain technology that underpins it and which has been attracting investment from almost every major bank in the world.

An investor in Bitcoin at the start of October would have enjoyed a return of over 36 percent, dwarfing the return of about 2 percent that the dollar racked up for its holders.

The web-based currency surged to its highest this year on Friday, hitting $334.05 (roughly Rs. 22,000) on the Bitstamp exchange on its ninth successive day of gains, its best run in over two years.

Bitcoin is used as a vehicle for moving money around the world quickly and anonymously via the web without the need for third-party verification. That has made it controversial, but also attractive, to users ranging from drug dealers to those trying to circumvent capital controls in Greece and China.

Some Bitcoin traders speculate that the latter might be partly responsible for the digital currency's latest surge. Most trading in the past month has come from Chinese Bitcoin exchanges, according to Bitcoinity.org, though the accuracy of the Chinese exchanges' data is questioned.

"At a time of central bank currency devaluations, direct and indirect, and with gold's directionless behaviour over the last two years ... Bitcoin is increasingly viewed and marketed as a possible investable vehicle," said London-based trader Ashraf Laidi, who invests in both fiat currencies and Bitcoin.

"What I'm happy about so far is that the price run-up hasn't been overly dramatic or disorganised," said Peter Smith, CEO of Blockchain, a Bitcoin "wallet" or storage provider, which shares its name with the technology.

EU Ruling
Last week the European Union's top court ruled that Bitcoin should be treated like any other means of payment and therefore be exempt from value-added tax - a decision many in the industry say helped push up Bitcoin's price.

"It just makesBitcoin a lot more usable as a currency in Europe and also provides a lot of clarity to people who are speculating and trading in it," said Tom Robinson, co-founder of London-based Bitcoin storage firm Elliptic.

Another reason for the price surge might be that Bitcoin supply is set to grow more slowly.

The blockchain is secured by a network of computers that compete with each other to solve mathematical problems for a reward. That is currently 25 Bitcoins every 10 minutes, but that will be halved to 12.5 Bitcoins next year.

In the same way that scaling back quantitative easing would prop up a traditional fiat currency, Bitcoin could be boosted by the conventional economics of supply and demand.

Although many say the technology behind Bitcoin holds more potential than Bitcoin itself and can function without it, Bitcoiners argue that the blockchain supporting the currency is the only one to have been properly tested.

An increased focus on the technology is helping prop up the price, they say.

"The idea of blockchain and Bitcoin are completely inseparable," said Michael Sonnenshein, a former JPMorgan banker who is now head of business development at Grayscale Investments, a New York-based Bitcoin investment firm.

"The blockchain is only as secure and as powerful as it is because there is this constant movement of tokens (Bitcoins) on the blockchain."