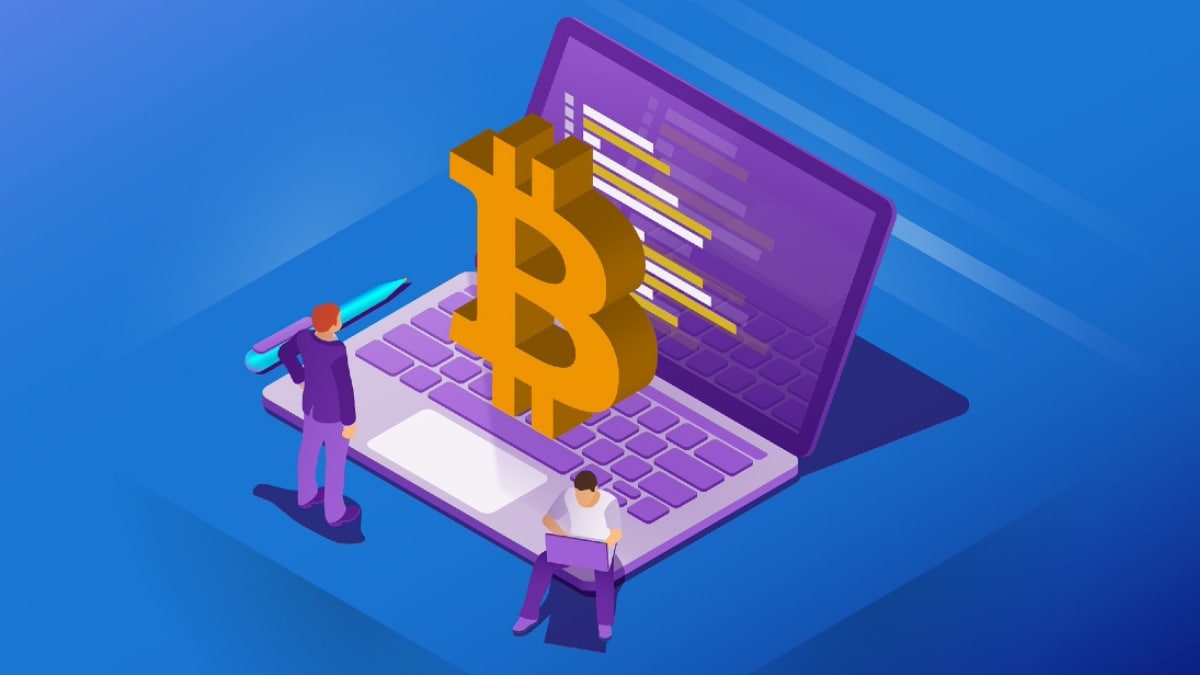 Bitcoin jumped to another all-time high on Wednesday, just two days after registering its biggest one-day decline since March.

A range of factors have been cited for Bitcoin's ascent, showing how hard it is to pinpoint the proximate cause for the latest bout of volatility. Some traders pointed to a JPMorgan Chase long-term price forecast of as much as $1,46,000 (roughly Rs. 1 crore), while others cited the overall risk-on mood in global financial markets.

“Clear bull market, and we're not getting 30 percent to 40 percent drops like in 2017,” said Vijay Ayyar, head of business development with crypto exchange Luno in Singapore. “The market is more mature with bigger buyers. Keep in mind though that we're in a parabolic phase and they do top out.”

More institutions and noted investors, from Paul Tudor Jones to Scott Minerd and Stan Druckenmiller, have either started allocating funds into Bitcoin or have said they're open to doing so.

“The chase higher is back on based on the notion that bigger main street investors are interested in building longer-term positions,” said Stephen Innes, chief global market strategist with Axi. “This is all about the new age embrace of blockchain technology to which Bitcoin is so uniquely intertwined.”

While some argue that the cryptocurrency offers a hedge against dollar weakness and inflation risk in a world awash with fiscal and monetary stimulus, others say retail investors and trend-following quant funds are pumping up an unsustainable bubble.

“Bitcoin is better at being gold than gold is at being gold,” Anthony Scaramucci, founder and managing partner of SkyBridge Capital, said in an interview Tuesday. The firm is the latest to get on the Bitcoin bandwagon, launching a crypto-centric fund this week.