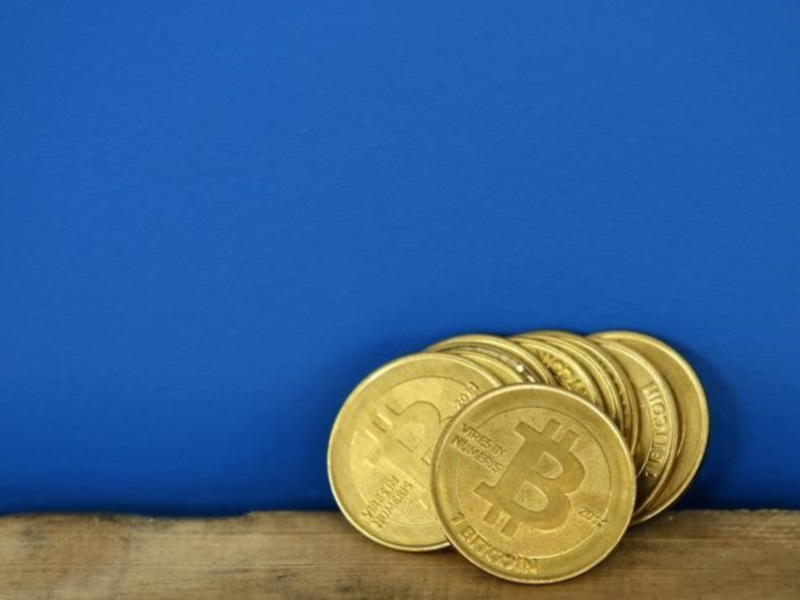 Japanese police will re-arrest the CEO of collapsed Bitcoin exchange MtGox on theft allegations, reports said Thursday, as he faces questions over the disappearance of hundreds of millions of dollars worth of the virtual currency.

France-born Mark Karpeles, 30, was taken into custody in Tokyo this month over claims he manipulated data to artificially create about $1.0 million (roughly Rs. 6.5 crores) worth of the digital money.

He has been held without formal charges for three weeks, as allowed under Japanese law, but the Yomiuri newspaper said police plan to issue a fresh arrest warrant accusing him of pocketing $2.6 million (roughly Rs. 17 crores) worth of Bitcoin deposits.

The report, which cited investigators, said the self-described computer geek spent most of that money on buying software rights, but also splashed out about $48,000 (roughly Rs. 31,34,184) for a luxury bed.

Japanese police can interrogate a suspect for 20 days following their arrest, but with Karpeles' time in custody set to end this week, a fresh arrest warrant would reset the clock on how long police can hold him.

Karpeles was first taken into custody over claims he fraudulently tinkered with data and transferred funds to other firms controlled by him dozens of times between 2011 and 2013.

Tokyo-based MtGox froze withdrawals in early 2014 and was later shuttered over the missing money, which it said was linked to a bug in the software underpinning Bitcoins that allowed hackers to pilfer them.

The exchange - which once boasted it handled around 80 percent of global Bitcoin transactions - filed for bankruptcy protection soon after the cyber-money went missing.

Karpeles later said he had found some 200,000 of the lost Bitcoins in a "cold wallet" - a storage device, such as a memory stick, that is not connected to other computers.

Bitcoins are generated by complex chains of interactions among a huge network of computers around the planet, and are not backed by any government or central bank, unlike traditional currencies.

Backers say virtual currencies allow for an efficient and anonymous way to store and transfer funds online. But critics argue the lack of legal framework governing the currency, the opaque way it is traded and its volatility make it dangerous.

Bitcoin's reputation was also damaged when US authorities seized funds as part of an investigation into the online black market Silk Road.