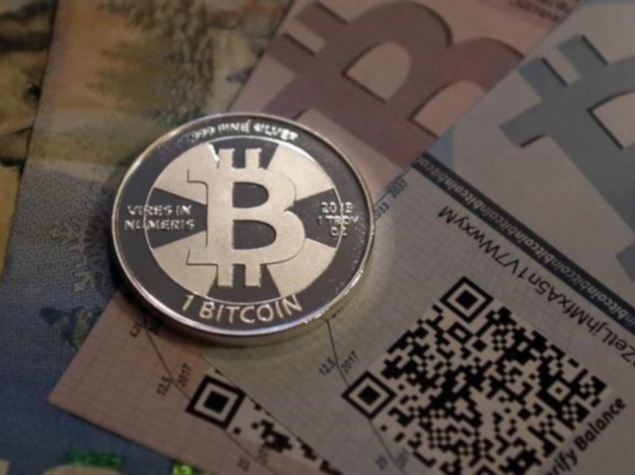 The boss of a Bitcoin company in Cyprus has fled abroad days after it suddenly stopped operations, in a blow to the virtual currency's once vaunted prospects on the island.

The firm launched a huge advertising campaign earlier this year but halted operations late last month before its software to carry out transactions had even gone live.

Brewster himself told specialist Bitcoin news website newsBTC on Tuesday that he had gone abroad after receiving threats against his family, but insisted the move was temporary.

"I left Cyprus on a short-term temporary basis. I haven't shipped anything from Cyprus and I certainly haven't run away with company or people's money or Bitcoins," Brewster told the website.

"I received direct threats targeted directly at my daughter. They have been reported to the relevant authorities," he said.

Sigma TV's website said the company had been in operation for five months with 11 staff in its management team and another 15 people recently recruited to operate its branches and call centre.

It said Neo suppliers and staff had not yet been paid for March and that some employees claimed they had invested in Bitcoin with the personal guarantee of Brewster.

But Brewster insisted on newsBTC: "Every single Bitcoin raised and spent is accounted for, any claims of embezzlement are nothing but empty claims with no foundation."

Cyprus had seemed fertile ground for the online crypto-currency.

In November, the island's largest private university said it had become the first in the world to accept Bitcoin for the payment of tuition and other fees.

The University of Nicosia said at the time that it was also launching the first Master of Science Degree in Digital Currency in 2014, and was drawing up a plan to turn the island into a "hub for Bitcoin trading, processing and banking".

But last month both the central bank and the finance ministry issued warnings to consumers after Neo's advertising blitz, saying Bitcoin was an unregulated virtual currency and therefore inherently unsafe.