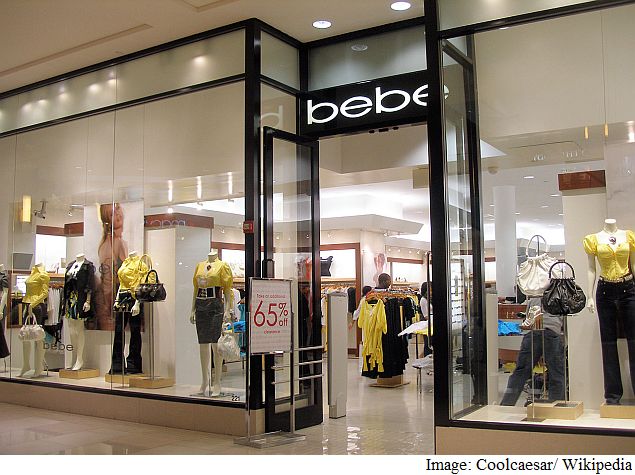 Bebe Stores Inc said it detected a hacking attack on its payment processing system that could have compromised data from cards swiped in its stores in the United States, Puerto Rico and U.S. Virgin Islands.

Bebe, which also operates stores in Canada, said the affected transactions were made between Nov. 8 and Nov. 26, the day before Thanksgiving.

Security blog KrebsOnSecurity said on Thursday that hackers may have stolen credit and debit card data from bebe during Thanksgiving and Black Friday.

Bebe is the latest retailer to fall prey to hackers.

"We moved quickly to block this attack and have taken steps to further enhance our security measures," Chief Executive Jim Wiggett said in a statement on Friday.

Bebe's shares, which have fallen by more than half in the past nine months, closed at $2.73 on the Nasdaq on Thursday.