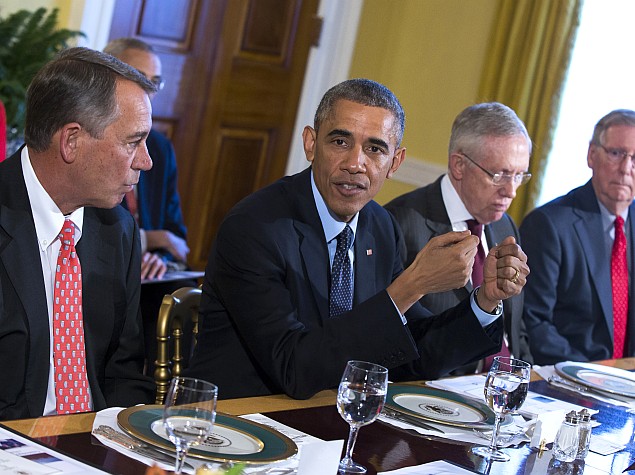 U.S. President Barack Obama took a strong stance on Monday on new 'net neutrality' regulations being drafted by the Federal Communications Commission, saying the agency should reclassify broadband to regulate it more like a public utility.

Obama, who campaigned on the issue of net neutrality, said the FCC's new rules should explicitly ban such paid prioritization deals and sided with consumer advocates who have pushed for the Federal Communications Commission to reclassify ISPs so that they can be regulated more like a public utility.

"Simply put: No service should be stuck in a 'slow lane' because it does not pay a fee. That kind of gatekeeping would undermine the level playing field essential to the Internet's growth," Obama said in a statement.

"I believe the FCC should create a new set of rules protecting net neutrality and ensuring that neither the cable company nor the phone company will be able to act as a gatekeeper, restricting what you can do or see online."

He also said the FCC should apply its new rules equally to mobile and wired ISPs, with a recognition of special challenges that come with managing wireless networks.