AWS outage brings down Instagram, Vine and other services 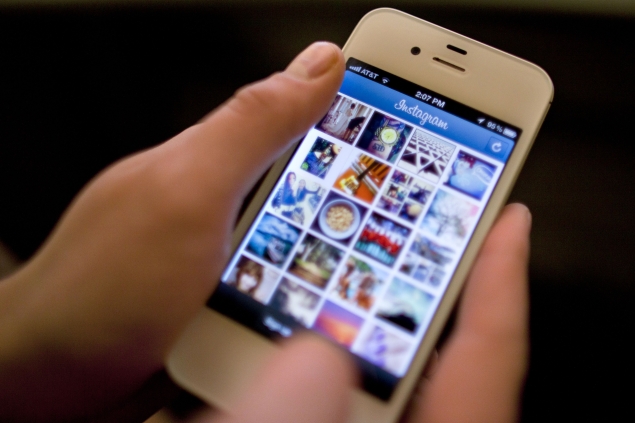 Amazon's unit that runs Web servers for other companies had problems Sunday that coincided with outages or slowdowns on several popular websites.

AirBnB says its site was one of those affected. Other services that were slow or unavailable included Instagram and Twitter's Vine video-sharing application.

Online home rental service AirBnB tweeted at 4:32 p.m. ET that it was one of several websites and apps that were temporarily down because Amazon server problems.

Amazon did not immediately respond to a request for comment.