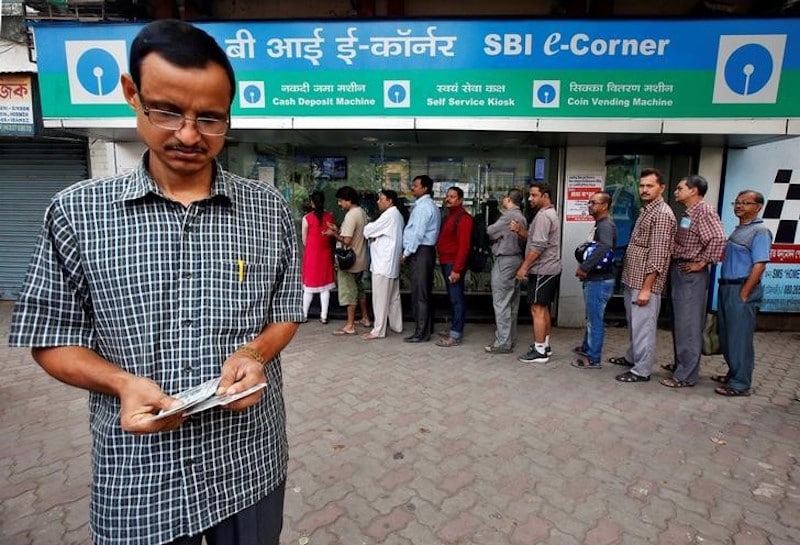 ATMs in India aren’t susceptible to the Wanna Cry ransomware cyber attacks that spread like wildfire across the Internet over the past few days, as opposed to the rumours circulating in social circles, security experts say. The torrent of misinformation around the malware has given birth to rumours on WhatsApp, mostly in the form of regurgitated forwarded messages.

Massive Ransomeware attack...Total 74 countries affected...Please do not open any email which has attachments with tasksche.exe. file

Please inform all contacts from your list not to open a video called the "Dance of the Hillary". It is a virus that formats your mobile. Beware it is very dangerous. They announced it today on BBC radio. Fwd this msg to as many as you can!

Facebook & Whatsapp will be filled next few days with fake warnings like don't open "Dance of Hillary" video etc. while ignoring major threat of Ransomware ~facepalm~

ATM 's will be close for next 2-3 days probably, due to ransomeware cyber attack within India. Don't do any online transactions today

And this other WhatsApp forward on the supposed global impact of Wanna Cry ‘virus’:

Except africa all countries IT companies are hacked. Don't open any shopping carts today.

Stay tunned with latest news for updates...Also keep antivirus ON and do not operate bank n shopin sites or pay utility through mobile hold on for today before doin nythin.....

Ignoring the obvious spelling errors, and its blatant lying to stoke fears around the Wanna Cry malware, it’s worth reminding our readers that no widespread case of ATMs getting impacted in India have been reported, just yet.

Are ATMs in India vulnerable to Wanna Cry cyber attacks?

Experts caution that though it is important for ATM providers to update their systems, they may not directly be at threat since the computers are heavily limited by their firmware.

“Most ATMs in India use white-listing services to eliminate threats from malwares and worms within their internal networks,” [says] Saket Modi, CEO and co-founder of Lucideus, an IT risk assessment firm, told HT. “WannaCry doesn’t look like something that will affect the ATMs, unlike personal or corporate endpoints.”

Moreover, an RBI spokesperson clarified to India Today on Monday that it hadn’t told any banks to close ATMs: "RBI has not given any direction or issued any advisory to banks to shut down their ATMs. Wrong information is floating around that RBI has instructed banks to shut down ATMs.”

Though the rumours are ultimately baseless, they have been fuelled owing to the extent of the threat. According to unofficial estimates, between 50-70 percent of ATMs in India are using Windows XP, which stopped receiving updates from Microsoft three years ago. They were said to be the main target of the Wanna Cry malware cyber attacks, since Microsoft had already issued a patch that was designed to fix the vulnerabilities in newer versions of Windows.

Given the global impact of WannaCry, Microsoft has since issued an emergency patch for unsupported systems, but how many embedded systems like ATMs actually deploy this patch remains to be seen.

In addition, India’s IT minister Ravi Shankar Prasad sought to calm fears on Tuesday, stating the ransomware had ‘nearly zero’ impact in India. “After talking to Microsoft, we had asked people to install patch system in March,” Prasad told India TV. “This ongoing attack not only had minimum, but nearly zero percent impact, in India.”