Arsenal Signs Up to Promote Cryptocurrency in Partnership With CashBet 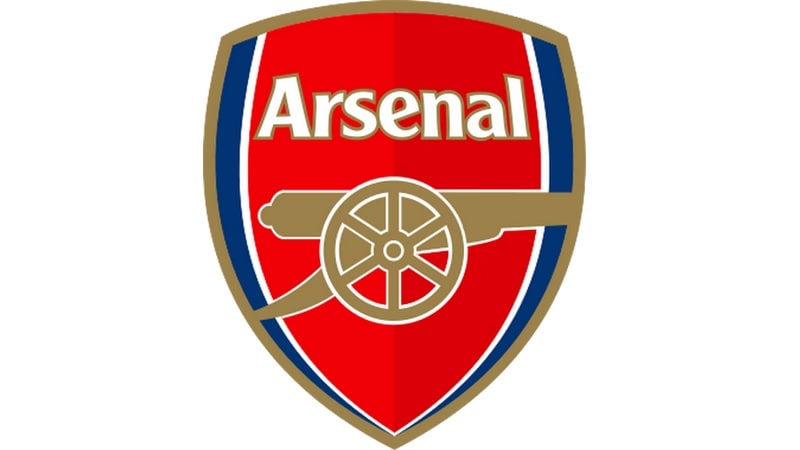 English soccer team Arsenal is entering the cryptocurrency world by signing a deal to promote new digital tokens being sold by an American gaming software company.

California-based CashBet said on Wednesday that the Premier League club had agreed to become its "exclusive and official Blockchain Partner" ahead of the upcoming "initial coin offering" (ICO) of its new cryptocurrency, "CashBet Coin".

The partnership makes Arsenal "the first major team in world football to officially partner with a cryptocurrency", CashBet said in a statement.

CashBet Coin will be advertised at Arsenal's Emirates Stadium, and CashBet can use Arsenal's brand to promote the new tokens.

The explosive rise in prices for cryptocurrencies such as bitcoin last year has drawn in millions of buyers across the globe. Hundreds of new coins have been offered for sale to the public.

Regulators have called the investment mania a dangerous bubble, and said ICOs are "highly speculative" with investors putting their entire capital at risk.

Backers of cryptocurrencies say the technology underpinning virtual coins has the potential to transform the way we handle money.